Government needs all on board for development 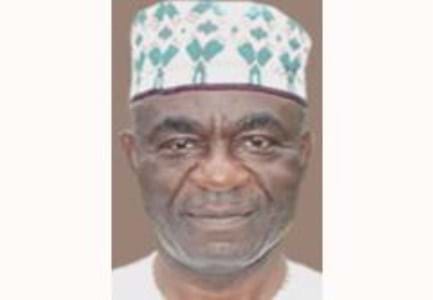 Captain Anthony Cudjoe (rtd), Sekondi-Takoradi Metropolitan Chief Executive, on Wednesday called on the private sector to collaborate with the government to achieve national goals. He made the call when commissioning the rehabilitated Shippers Council Roundabout at Takoradi. Captain Cudjoe said the Government was improving the country’s infrastructure but more could be achieved with the support of the private sector and the general public. The project was completed at a cost of 500,000 United States dollars and was financed by the Jubilee Partners. The contractor, PW Construction, Ghana, completed the project three months ahead of schedule. He noted that the roundabout was particularly vital in the hauling of logistics meant for the oil and gas industry from the Takoradi Port. Captain Cudjoe urged the Jubilee Partners to undertake more infrastructural projects in the Metropolis to enhance their operations.