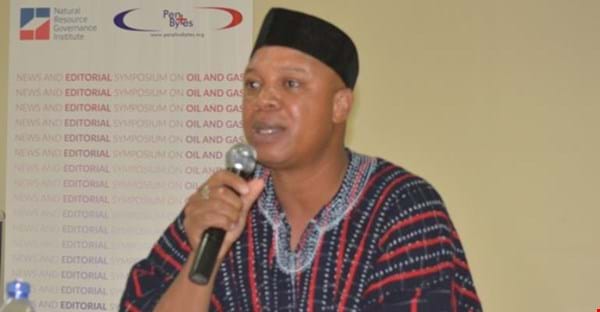 The Minority in Parliament has chastised government for failing to honour its promise to reduce the prices of electricity.

Minority Member of Parliament for Damongo, Adam Mutawakilu argued that the reduction in the public lighting levy and others in the budget are woefully inadequate and would result in only a minimal effect for consumers.

Contributing to the debate on the budget on the Floor of Parliament on Friday, Adam Mutawikilu indicated that the budget was a testament to the fact that government was not interested in reducing electricity tariffs.

“…the Minister of Energy, when he was being vetted… stated that his special focus was on lifeline consumers. When you take the lifeline consumers, they are consumers who consume between zero and 50 units in kilowatt hours. The highest any lifeline consumer will consume would GHc17.77. The contribution of public lighting levy and national electrification levy is GHc1.64. When you reduce it by 2 percent and 3 percent respectively; you are only giving the highest unit consumed by lifeline consumer only 84 pesewas. So that means that the worst tariff for lifeline consumer is 84 pesewas and you [Energy Minister] initially said this tariff was suffocating,” he explained.

The Energy Minister, Boakye Agyarko during his vetting in January 2017 announced an ambitious plan by the New Patriotic Party government to reduce energy sector levies.

“We will start by reviewing the levies downwards and as we finish the financial engineering of the non-recourse approach then it may be necessary not to have it altogether or use it as part of the dedicated stream of revenues to service the ten to fifteen year tenure,” Boakye Agyarko added.

The President, Nana Akufo-Addo also prior to his election in December 2016 promised to reduce electricity tariffs if he is elected as President.

He lamented that the current tariffs are exorbitant and beyond the ordinary Ghanaian.

“I think it is important for there to be clarity on this matter. If the government cannot or will not listen to the calls for the reduction of electricity tariffs, it is important for the people of Ghana to know that, God-willing, if I win the elections of this year, I definitely will. I will definitely reduce electricity tariffs,” Nana Akufo-Addo said on May 26, 2016.