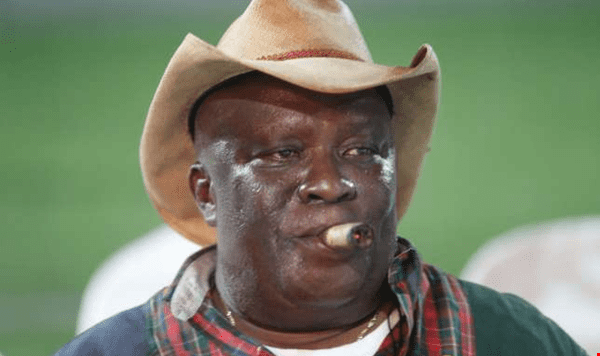 Maverick politician and founder of the defunct United Renaissance Party (URP), Mr Charles Kofi Wayo, has announced his departure from Ghanaian politics hinting that he is now into farming.

Giving reason for his decision he said “ I am now into farming and assisting the farmers in the villages with implements and other logistics unlike their MPs who are cruising in landcruisers and don’t care about them”.

He observed that successive government had paid lip service to farmers in rural Ghana and further impoverished the farmers who were unable to fend for their families when they were rather the ones to be properly taken care of.

“While you guys were at the independence square dancing and making some useless noise, I was in the farm working. These farmers need first aid and I want government to institute measures to make health care accessible to them. I am a celebrated being in the village giving exercise books and cutlasses to the poor farmers who need them,” he stated.

The livid politician maintains that both the New Patriotic Party and the National Democratic Congress are only seeking to enrich themselves and not ensuring the welfare of the masses who voted for them.