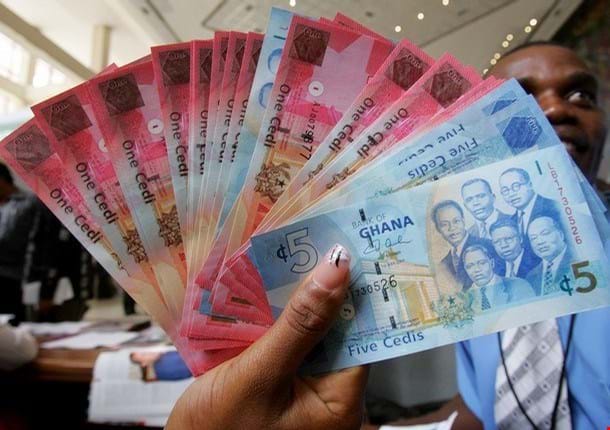 For the last few months the Ghanaian political scene has been dominated by a few themes. Apart from continued unrestrained corruption and lack of political will to take bold and effective action, our institutional failures now color every aspect of daily life.

The more obvious problems like Dumsor, the roots of which admittedly preceded the birth of the Mahama administration, continue to rage on with shifting false deadlines from the government without sustainable solution in sight. There are no long range targets for renewable energy which will reduce our dependence on crude oil and gas that are known to the public to help modify energy consumption behavior. Likewise the public is not engaged in reforestation and environmental management at the local level. These are simple examples of interventions which should engage the broad citizenry. We have stood idly by and have allowed galamsey to denude the environment beyond recognition in many parts of the country. Water sources have been irreparably destroyed and our oceans are choked with plastic waste.

Everyday corruption by the police is a permanent fixture on our highways, with no change in sight. All we get are platitudes from the authorities promising change that never comes. Change is achieved by planned coherent actions not soothing words and pleadings.

Scientific knowledge has taken a back seat to pastoral effusions with harmful consequences for many, including premature and preventable deaths. We have ceded our future as a nation to many charlatans and crooks claiming to be legitimate religious leaders with answers for everything from the value of the Cedi to curing brain diseases through prayer.

Though the majority of Ghanaians claim to be Christians, they are clearly unabashed participants in an extremely corrupt society. Many of our secular leaders are also shamelessly urging the creation of a pseudo-theocracy. It is the constitution not the bible with which the country is governed and irresponsible though well-meaning religious pronouncements by political figures could have dangerous political and security consequences sooner than we imagine. Ours is and must continue to be a secular pluralistic society and it behooves our leaders to keep their personal religious interests outside of their public duties.

It is fundamentally wrong for places of worship to be constructed in residential areas where they disturb the peace of mind of those who are not worshiping when they are. We must enforce both noise and distance ordinances with respect to these churches, which now hold many communities hostage with their unregulated conduct.

Political leaders now fall over each other brandishing religious quotes as part of the political process. This conduct devalues and diminishes the very democratic framework on which our development as a nation is predicated.

The two major political parties now represent a failure of effective governance on the NDC side and near suicidal conduct on the NPP side. The president recently took issue with Dr. Bawumia for describing him as incompetent. Dr. Bawumia has a right to his views. It was the president's response that I found disturbing. He said that only previous holders of his current office were qualified to criticize him. The president has over 24 million clients that he serves and any recipient of his services can judge for themselves if they are satisfied with his work. The president is entitled to defend against criticisms with facts and data but he cannot cherry pick from whom he will take criticisms. While previous presidents may have a better idea of the conditions under which he functions, any citizen, particularly those who vote, are all qualified to criticize him because he works for them and is paid by them.

On the opposition side, while they criticize the government, their own party structures seem to be in danger of being dissolved in the blood of internecine warfare. They continue to show a superficial appreciation of the structural and functional problems within their organization. A perception has been created that they are comfortable breaking their own rules. If this proves to be a valid observation, why would a reasonable observer expect them to abide by the national constitution, should they be voted into office? This restless state of affairs is indeed a threat to the stability of our democracy, since a vibrant and coherent opposition party is a core component structure within a multi-party democracy.

Voters are eagerly seeking alternatives for the coming elections and are faced with tough choices. The Nkrumaist family of parties, though they share only 5% of the vote have the strongest motivation in years to overcome practices driven by personal political ambitions and form an effective electoral alliance for the coming elections. They need to articulate the urgency of leading us out of and truly transforming this neo-colonial economy which has failed to put production and its benefits in the hands of the broad masses.

The two major parties have both failed in education and skills development for our youth, the majority of whom are unprepared for the competitive global marketplace. Youth unemployment is a disaster waiting to happen and requires well thought out programs which truly integrate the educational experience with sustainable employment and productivity. We need to progress beyond superficial programs that have been cynically operated as shell entities for party corruption.

During the first year of his administration, the president boldly announced a deadline for all streets and alleyways to be properly named. In many localities this has happened, well after the deadline of course. Streets with existing names have been renamed without consultation with residents and closes are now streets, unpaved alleys are likewise called streets even though they are only navigable with military vehicles. More importantly, a simple odd and even numbering system has not emerged. It is still not possible to direct people to places without reference to landmarks.

Sanitation continues to be a major problem. No coherent education on sanitation, waste management and the accompanying health and economic implications is evident. There is also no vertical integration of the scattered interventions from the local to the national level with appropriate fiscal and performance accountability. This particular issue is emblematic of the complete and absolute deterioration of civic culture in Ghana.

In India where sanitation is a monumental problem, the government has a clear plan with targets for the construction and operation of public facilities. We just harp about this once a month.

Also in India biometric technology is not just being used for voting but for bringing the poor into the formal banking system. Over 190 million bank accounts have been opened in India by the poor in the last year with positive effects for the whole economy. A combination of a proper verifiable address system and leveraging biometric technology for expanding the formal economy can only improve revenue collection and thus improve services for all at a reasonable cost.

A major paradigm shift is necessary in the offerings of the political parties as the 2016 elections approach. The Smartty Buses Debacle was instructive to the public on the finely tuned methodology for how the people are robbed daily through the procurement process. An opportunity for earning revenue from corporate advertising on these busses was converted into an inflated expense for the state.

A forensic audit of all recent procurements is required because this is just the tip of the iceberg. It is not an isolated event. All participants in approving these deals must be identified so that bad actors at each step along the way are identified.

The minister's resignation and a refund of the stolen funds is not enough. All thieves must be prosecuted. Whether it is from the bus deal, the gas turbine deal, the judges’ exposé (forgotten already?) or any other deal. This method of over invoicing the state has many variations. Even on statutory boards, it is not uncommon for drivers, accountants and others to be paid for board meetings even though they are not legitimate participants. The president cannot simply say he is allowing the slow wheels of justice to turn. Ghanaians are awake now and we are demanding a full review of all major procurement activities of the government. The executive has been dawdling on seeking prosecutions through the attorney – general’s poorly resourced outfit. Parliament must press the executive to meet its constitutional obligations to the citizens of Ghana. What happened to the recommendations arising from the Auditor-General’s most recent report? It is encouraging that ordinary citizens are seeking redress from the wounded judiciary for these injuries suffered by the citizens of Ghana. We must not relent in our efforts to expose and fight corruption as citizens because deeply ingrained and institutionalized corruption is robbing the youth of their future.

Dr. T. P. Manus Ulzen is Professor & Chair of Psychiatry at the University of Alabama, USA. He is a native of Ghana and author of Java Hill: An African Journey – A Historiography of Ghana. 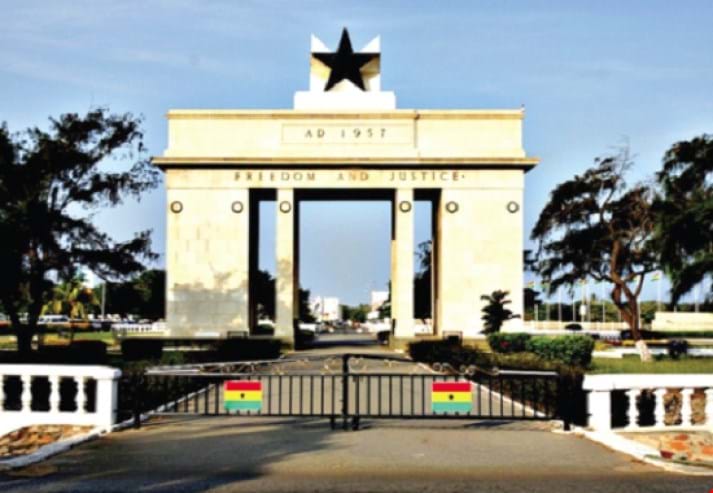 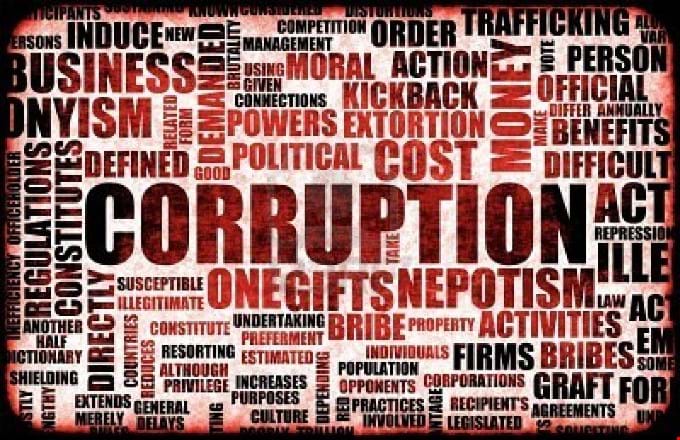 Next article Corruptovirus Ghanensis: what does the law require of me?