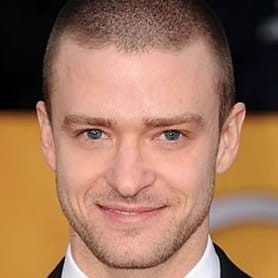 The prince of the Instructor Battalion Marine Corps Ball has been heard from. Now it's the princess's turn. "It was wonderful. A really good experience," said combat instructor Kelsey De Santis, who in July extended a YouTube invitation to Justin Timberlake to join her for the November 12 event -- which he accepted. Speaking on Tuesday's Today show, De Santis said that when she first laid eyes on her date last Saturday and saw him in his tux, "He had a really big smile on his face, and so did I." "What I didn't know was how moved I would be by the whole experience," Timberlake, 30, posted afterwards on his website. De Santis, smiling throughout the entire interview, noted the sincerity of Timberlake's remarks. "You could see he genuinely cared about what he saw," she said. She also expressed her appreciation for his saying that there just isn't enough we can do for those in uniform, and how his being with them nearly brought tears to his eyes. Wrote Timberlake, "I say: Send your thanks. Do it however you can. Write a letter, type an email... Hell, buy 'em a beer next time you run into someone from our Armed Forces in a bar. When they say thank you for that drink that cost you 3 bucks, they'll mean it. They won't take it for granted and, they won't forget it." And how was it to dance with Timberlake, wondered Today's Ann Curry. With a laugh, De Santis said the whole night brought the sexy back. As Timberlake put it in his message: "Thank you Corporal Kelsey DeSantis. Thank you for inviting me. And, thank you for being my hero."