He has undoubtedly made it to the top of the music ladder and so it was not surprising the high expectations many had when Black Sheriff announced his first headlined show in the last quarter of the year.

Armed with the knowledge of huge support and following, he whet the appetite of music audience when he promised a thrilling encounter and his delivery at the Mozama Disco concert which took place at the La Palm Beach Hotel in Accra last Wednesday, December 21 was nothing short of spectacular. 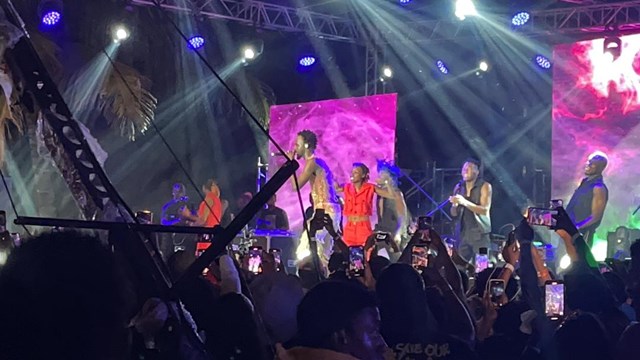 It was a two hour music "love affair" which saw Kwaku The Traveller hitmaker taking the visibly excited and charged audience on a journey of great music presentation and stage craft.

With the support of a live band, Black Sherif gave patrons an awesome meal of high energy performance.

And of course, his intermittent interactions with the audience during his performance was just on point as well.

From his collection of hit tracks such as Wasteman, Oh Paradise, First and Second Sermon, Money, Konongo Zongo among others, the audience had no dull moment and they cheered and danced during the two hour session.

The highlight of his performance was when Sarkodie joined him on stage to perform Country Side. 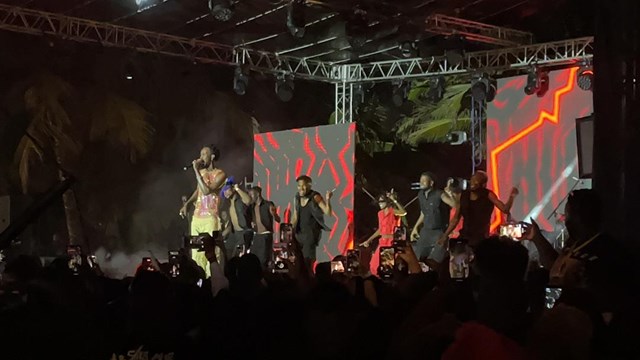 In an interview with Graphic Showbiz, the management of Black Sherif noted that Mozama Disco Concert was not a one off show since it will hold annually to give fun seekers a good treat of energetic performances. 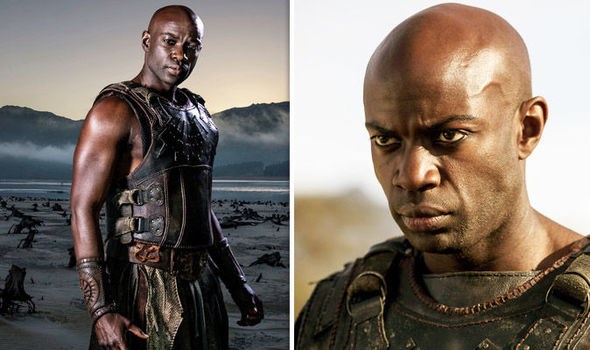 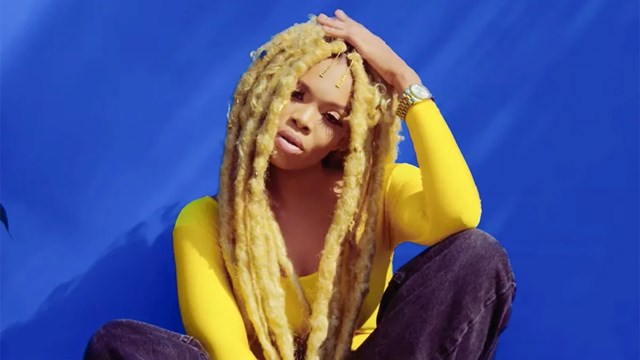