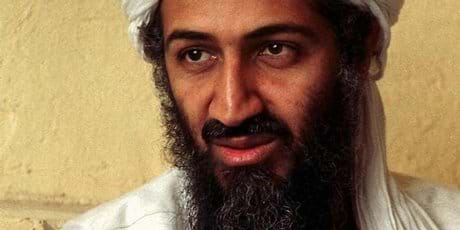 
Osama bin Laden is dead and the US has a body, a US official has told media. US President Barack Obama is to make an emergency announcement at an abruptly called late-night press conference. A US intelligence official has confirmed he is set to announce Bin Laden's death, US media are reporting. CNN reports bin Laden was killed in an attack on a mansion outside the Pakistan capital Islamabad. It claimed members of bin Laden's family were also killed. A White House official declined to divulge the subject matter of the statement, but the decision to address the nation at such short notice and on a Sunday evening was highly unusual. Bin Laden - head of the militant Islamic terrorist group Al Qaeda - masterminded the September 11 terrorist attacks on the World Trade Centre towers and the Pentagon. He has been hunted by US forces for nearly a decade. Labour leader Phil Goff, who was giving a press conference when the news came through of bin Laden's death, said the world was a better place. "Osama bin Laden is responsible for the deaths of thousands of innocent civilians," said Goff. "I have absolutely zero tolerance for terrorists who kill innocent people in pursuit of their ideological goals.