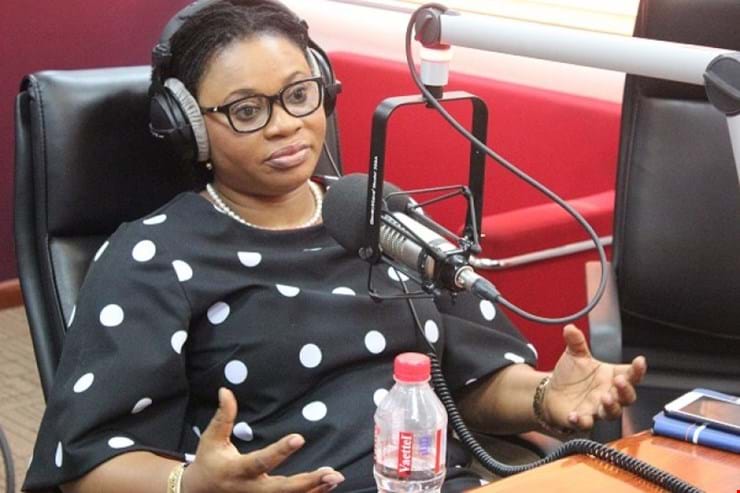 If Mr Abu Ramadan files the contempt of court case he has threatened against Ghana’s Electoral Commission (EC) and eventually wins, the Chair of the Commission could be jailed for up to 10 years and subsequent to her imprisonment, get barred from holding an elective office for another 10 years, private legal practitioner, Samson Lardy Anyenini has said.

Mr Ramadan, a former Youth Organiser of the People’s National Convention (PNC), has indicated that he will be filing contempt charges against the Chairperson of the Electoral Commission, and the other commissioners for their refusal to abide by the Supreme Court’s order to them to delete from the register of voters, names of people who used their National Health Insurance Scheme cards as proof of their nationality in getting registered, as well as minors and the dead.

This follows the EC’s official response to the ruling in which the commission said it could not arbitrarily delete the names from the register.

The EC explained that the recent Supreme Court ruling on the voters’ register did not instruct them to delete the names of those who registered ahead of the 2012 elections with the National Health Insurance Scheme card. But Mr Ramadan is of the view that the EC has interpreted the ruling wrongly.

“I have told my lawyers to proceed and file contempt charges against all seven officials of the electoral commission. We are going to drag all the seven to court, in contempt of court, for [their] refusal to implement the orders of the court,” he said.

Speaking in an interview with Prince Minkah, host of the Executive Breakfast Show (EBS) on Class 91.3 FM, Friday May 20, Mr Anyenini explained that disobedience of the Supreme Court constitutes a high crime, which comes with removal from office if the person involved were the president or the vice president, but a jail term if the person involved were any other public official of a stature such as the chair of the EC.

“…In respect of the Supreme Court, when you have acted in disobeying the orders of the Supreme Court, it is an offence called high crime and high crime according to the constitution is a ground for removal or impeachment of the President or the Vice President if they are the ones who are disobeying the orders, he said, adding: “But if it is not the president or the vice president and it is any officer like the EC the law says you are liable and so he [Abu Ramadan ] will be required to prove that the EC disobeyed the orders the EC.”

“…What that means is that if the court makes that clarification that the orders included the removal of names of persons who registered with NHIS cards then the EC definitely will be punished.”