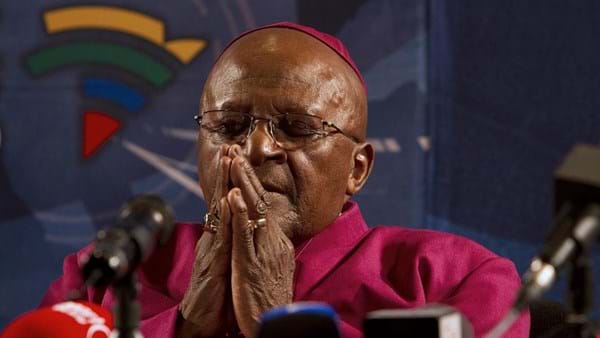 South African retired archbishop Desmond Tutu has been readmitted to a Cape Town hospital, just days after he left following three weeks of treatment, his wife Leah said on Saturday.

Mrs Tutu said the archbishop was readmitted on Saturday as a precaution after his surgical wound had shown signs of infection.

Tutu, 84, underwent a “minor surgical procedure” last week to determine the cause of a “recurring infection”. He was discharged Wednesday, but was hospitalized again three days later.

Tutu was hospitalized three times in 2015 over a persistent infection that his foundation – the Desmond & Leah Tutu Legacy Foundation – said was a result of the prostate cancer treatment he has been receiving for nearly 20 years.

He was an outspoken opponent of apartheid, South Africa’s former system of white minority rule, and was awarded the Nobel Peace Prize in 1984.