Akufo-Addo To Be Awarded By NUGS

<p>The National Union of Ghana Students (NUGS) has indicated its position to award the flagbearer of the New Patriotic Party (NPP) for his posture during the el... 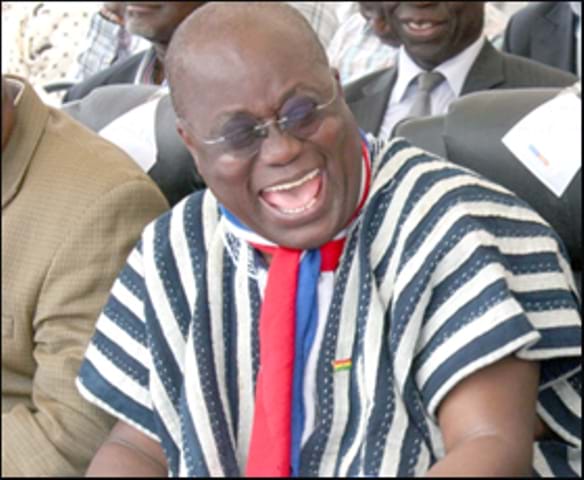 The National Union of Ghana Students (NUGS) has indicated its position to award the flagbearer of the New Patriotic Party (NPP) for his posture during the election petition trial. According to the students body, The petition brought by Nana Akufo-Addo and his people has exposed enormously the inequities in our electoral process which likely affected the individual and collective will of the Ghanaian people at the polls.

The petition, they said, also provided a sustainable framework to settle disputes sparked out of Presidential Elections in Ghana. Touching on the NPP Presidential candidate, NUGS said, the then candidate, Akufo-Addo resisted the character assassination by his political detractors and with stoicism demonstrated his intense affinity to the democracy he fought for during the dictatorial era of coup d’états and finally the selfless contribution of same in the promulgation of the 1992 constitutional democratic process. “He accepted the verdict of the Supreme Court in good faith and encouraged the Ghanaian people to endeavor to a path that builds.

On the 11th of October at Erata Hotel, we welcome the good conscience of the Ghanaian people to join the students of Ghana to confer on Nana Addo Danquah Akufo-Addo, the highest award of the students of Ghana in the 47-year history of NUGS.” NUGS stated that they are hopeful that there is more for him to contribute to the Ghanaian people and the coming years offer enough avenue for him to contribute his quota in the development and governance of Ghana.

NUGS wishes him well. “NUGS through this medium also calls on Government to relinquish the burden imposed on students by the recent rise in utility prices and also water especially at the time that the economy seems to be in a bad shape. We therefore endorse the demonstration of the Progressive Peoples Party (PPP) to drum home the demand in cutting these unfavorable prices hikes.” 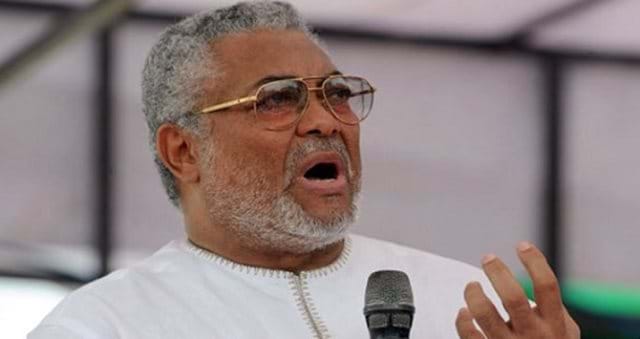 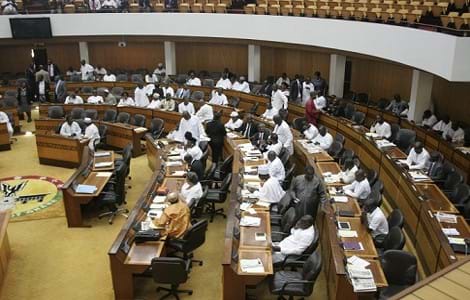