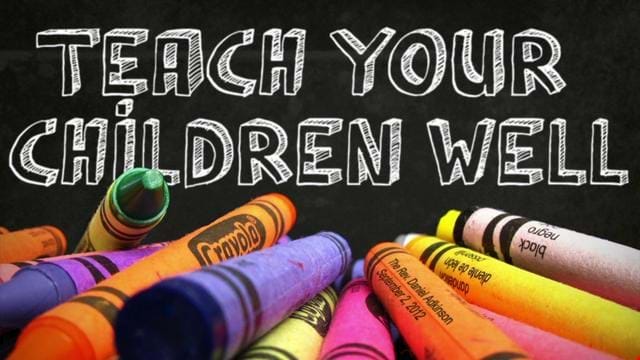 Mirror in the Dark, The Story of Bagbin 109

Galamsey: A symbol of National Ineptitude 145

When shall we overcome? 164

Post -Election Ghana and the quest for a just society 158

Ghana's Elections: Down to the wire 120