Timberlake's gig sells out in 45 minutes 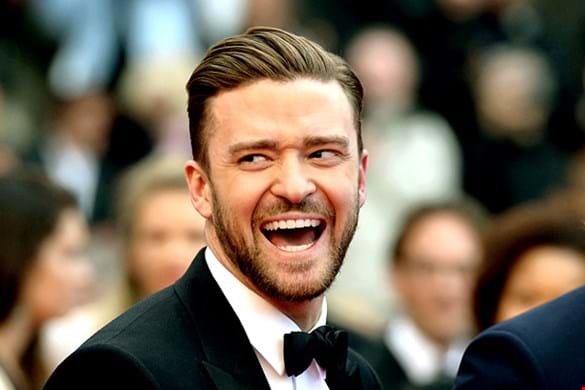 Tickets to see Justin Timberlake's perform his first London show for two years sold out in under an hour.
The Cry Me a River star heads the line-up for Capital Up Close, with Coca Cola, an intimate concert series from radio station, Capital FM which will see global superstars perform in a small venue.

Justin last performed in London two years ago, at The O2 arena. He'll be back at the same complex, but this time, the 35-year-old will be gracing the stage at the indigo at The O2, which has a capacity of just 2,800.

Unsurprisingly, tickets for the concert sold quickly after the radio station released the news.

Tickets went on sale at 8am on Friday morning, but fans were no doubt left disappointed as they sold out in under an hour.