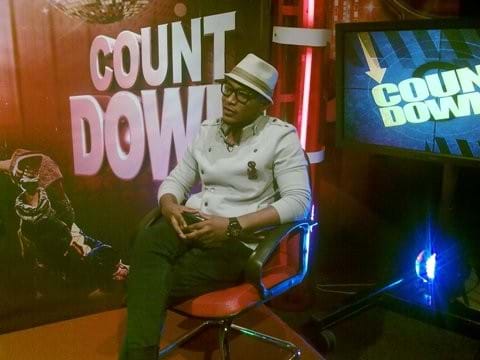 Ghanaian hiplife artiste Nana Osei Bonsu also known as Nana Boro has revealed his desire to stamp his signature on the Ghanaian fashion scene with the release of either a signature scent or a clothing line. Nana Boro who disclosed this on HITZ TV’s COUNTDOWN show on Multi TV, told show Magma the his interest is geared more towards coming out with his own brand of cologne. Nana Boro who graduated from the Kwame Nkrumah University of Science and Technology in 2007 with a degree in Graphic design appeared on the Ghanaian music scene with his hit song “Aha ye de”. The budding music talent’s hit song “Aha ye de” suffered a barrage of criticisms as Nana was alleged to have sampled the beat from another artiste. With that matter settled, Nana Boro who is now an ambassador for malaria prevention has been roped in another controversy. He is accused of having used the voice of S.K Blinks on the malaria campaign song without appropriate authorization. But Nana Boro has played down the controversy arising over his campaign song. He told Magma that he has no beef with S.K Blinks as he entered the music industry with a focus on making money and not to fight. He also added that he has rights to the song which is under contention. With one album under his belt already since hitting the limelight a year ago, Nana Boro says he is currently working on his second studio album to be titled “Sweet Banana.” Whiles working in the studio, the “Aha ye de” hit maker has released a single from his upcoming album titled “Big Mama” which is currently enjoying air play. Nana’s “Sweet Banana” album features artistes like R2Bees, Ruff & Smooth, Sarkodie and Wizkid. Nana Boro hails from the Brong Ahafo region and is the last of four children to his parents. The Hitz COUNTDOWN on Multi TV’s HITZ channel counts down the best of music from Ghana, Africa and the world, every Saturday evening at 8pm with Magma.