We&rsquo;re told 18-year-old Jackson and Michael Snoddy &mdash; who was a pizza delivery guy when she started dating him some&nbsp;months ago &mdash; have move... 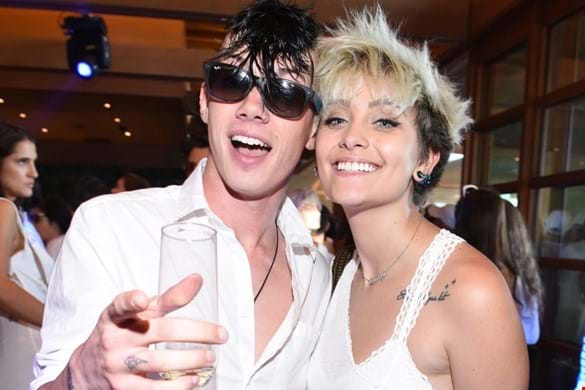 Share This
Article:
Font size:
Write a Comment Report
Print
We’re told 18-year-old Jackson and Michael Snoddy — who was a pizza delivery guy when she started dating him some months ago — have moved into the LA mansion where her father, Michael Jackson, recorded songs including “Billie Jean” and “Beat It.” Insiders say the smitten couple has adopted a dog, Koa, and their friends even believe the pair have gotten married in secret. While it’s clear from his Instagram account that Snoddy has been wearing a gold band on his ring finger for the past several weeks, the nuptials have not been confirmed. Meanwhile, we’re told Snoddy — who moonlights as a member of a psychedelic drum corp — has quit his job at D’Amore’s Pizza in Malibu, Calif. “Michael [Snoddy] quit his job around July and they moved into the house where Michael [Jackson] grew up,” said a source close to Paris. “Now they’re trying to do this happy family thing. They refer to themselves as a family a lot.”
The Encino, Calif., home was purchased by Paris’ grandfather, Joe Jackson, at the height of the Jackson Five’s success and has been inhabited at one point or another by all the members of the famous Jackson family. The late King of Pop — who is said to have invented his signature dance, “the moonwalk,” at the house — lived there until he moved to the infamous Neverland Ranch in 1988. Since his death in 2009, the Encino home has been fought over by his mother, Katherine Jackson, and his estate. Paris — who reportedly gets an $8-million-a-year allowance from the estate — had been living with her grandmother and her brothers, Michael Jr. and Prince Michael (a.k.a. Blanket), in a seven-bedroom mansion in Calabasas, Calif., which Katherine had bought for them in 2011. A rep for Paris didn’t get back to us.
Tags :
Science Technology Business Lifestyle 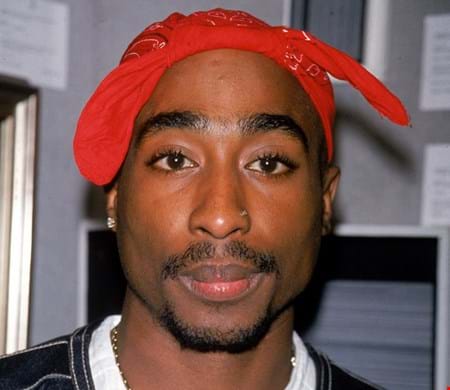 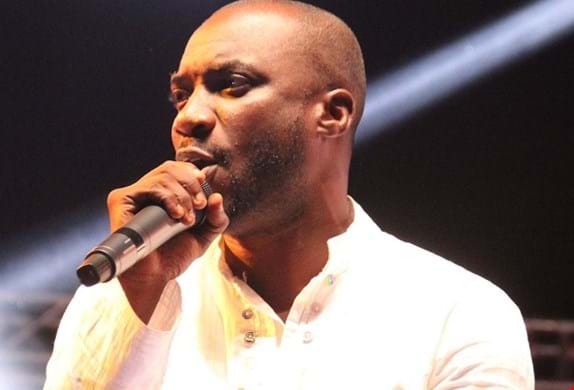