Paramedics discovered her at her north London home yesterday at around 4pm yesterday, but were unable to help. Her death follows years of widely-publicised add... 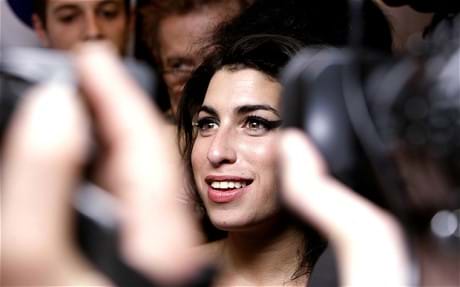 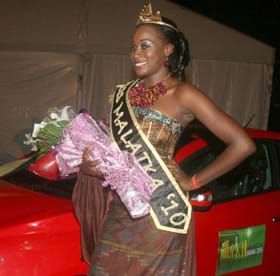 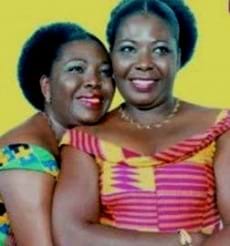 Next article Tagoe Sisters to celebrate 30 years in gospel music