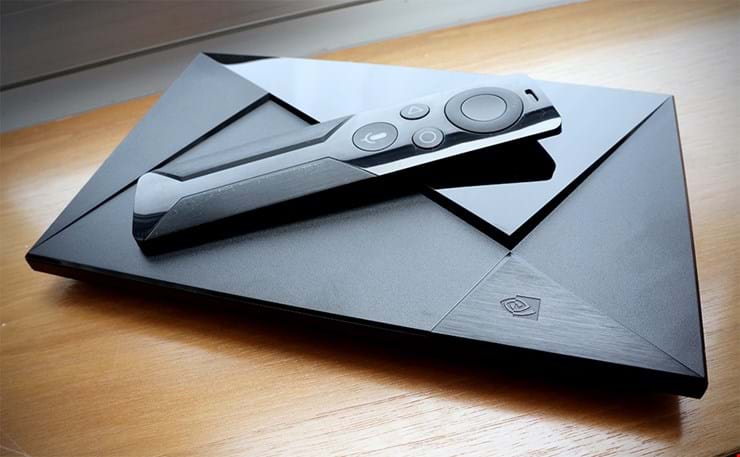 Everybody loves Plex, but it's always been a stumbling point for novice users that it still needs a dedicated, always-on PC to run the show. Thanks to the power of NVIDIA's Shield TV, that's no longer the case, and Plex has revealed that the device can act as a dedicated, standalone Plex server. Rather than having to tend to that media center machine you've got tucked under the stairs, the box under your TV can now handle it all, including remote play to mobile devices outside the home. Naturally, while both the Shield and Shield Pro can do the business, it's the latter unit that'll really come into its own, thanks to its 500GB of built-in storage. The fact that Shield is already a consumer-ready device means that novice users should have almost no trouble getting Plex up and running. When done, it'll appear as a tile on the Android TV home screen, a single button press away from launching you into one of the smartest media products available. If your library expands well beyond the Pro's 500GB of built-in storage, then you can expand it either on the network or via USB. Not to mention, of course, that the box can support 4K video at 60fps, making it ideal for users who want to future-proof their video libraries. Plex, on its website, adds that it'll try to bring Server to other standalone boxes, but points out that Shield's powerful internals sets it apart from other gear in this class. 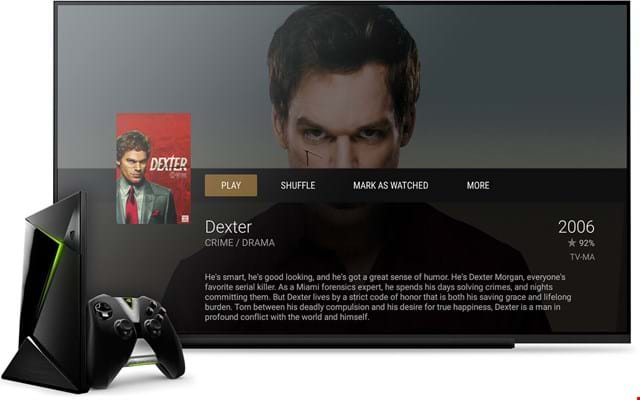