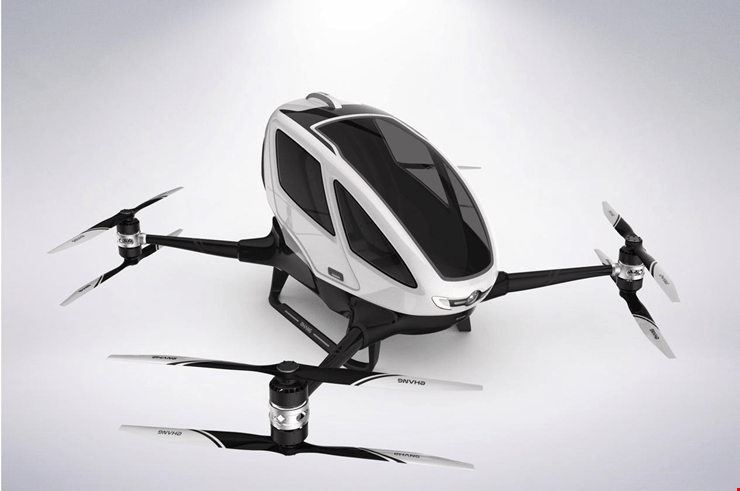 One of the coolest things to come out of the Consumer Electronics Show in Las Vegas this past January was Ehang's new drone taxi. The single-seater self-flying pod thing would allow its passenger to enter a location via GPS and then whisk them away through the skies. It's a pretty fanciful creation, but Ehang is going to get at least as far as flight testing, it would appear. It was just approved to take off in Nevada. The Nevada Institute for Autonomous Systems and the Governor's Office of Economic Development have both given Ehang the go-ahead, presumably with the okay of the FAA, according to CNET. No word yet on when the eight-rotor aircraft will fly, but we can't wait to see it.