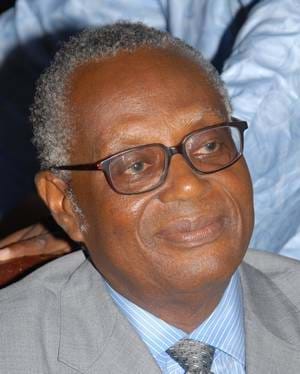 
The Polytechnic Teachers Association of Ghana has with immediate effect declared a nationwide strike to press home demands for better conditions of service. The decision followed an emergency meeting by leadership of the Association on Monday, October 11, 2010. POTAG is aggrieved that government through the Fair Wages and Salaries Commission has failed to negotiate their conditions of service that expired in 2008. The Association had earlier threatened to resume its strike if the National Labour Commission failed to address the issues agreed on at their last meeting. According to POTAG, its main concern at the meeting was the conditions of service of its members and not the level of placement of its members on the Single Spine Salary Structure (SSSS). In an interview with Citi News moments after their meeting, the General Secretary of POTAG, Anthony Ayarkwah, said the POTAG has with immediate effect declared a nationwide strike in all ten regions of the country. He says members of the association will not go back to the lecture theaters until all their grievances are fully addressed by government. “POTAG has resolved to put down its tools now until further notice. It means that we are not going to do any research activities; we are not going to do anything that is in our conditions of service until government resolves everything to the latter.” He said.