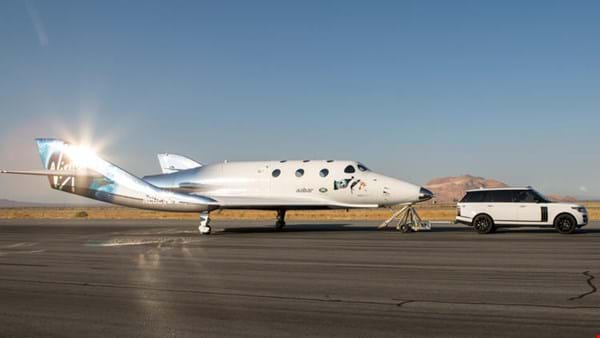 Share This
Article:
Font size:
Write a Comment Report
Print
Aerospace start-up Virgin Galactic’s new spaceship will start flight tests in Mojave in the “near future,” the company said Wednesday. The first test for SpaceShipTwo, dubbed VSS Unity at its unveiling in February, will be what the Long Beach firm calls a “captive carry,” in which the spaceship will stay attached to its carrier WhiteKnightTwo aircraft for the entire flight. That test is intended to gather aerodynamic performance data on the vehicle, as well as testing one of the “abort modes” — when SpaceShipTwo stays “mated” to the carrier aircraft in case of a problem and returns to the airport. Later, Virgin Galactic will progress to glide tests in which SpaceShipTwo will be released from its carrier aircraft and fly on its own. SpaceShipTwo eventually will be in the business of carrying tourists, who have paid up to $250,000, into space. The sleek spaceship will be released at about 50,000 feet by its carrier aircraft, then propelled by rocket to more than 50 miles above the Earth — past the point where NASA and the U.S. Air Force consider a passenger to be an astronaut.  The flight will be the first since the October 2014 crash of the original SpaceShipTwo, which killed one of two test pilots over the Mojave Desert. Last summer, the National Transportation Safety Board said that spaceship broke apart because the copilot had opened the aircraft's movable tail, or “feather system,” too early. The system is intended to help the craft slow down after its descent from the Earth's atmosphere. The NTSB placed most of the blame on the plane's builder, Mojave-based Scaled Composites, which is owned by Northrop Grumman Corp. The agency said the plane's design should have protected against the possibility of this human error. The NTSB also faulted the Federal Aviation Administration for not realizing this gap in Scaled's hazard analysis. The new SpaceShipTwo is built by the Spaceship Co., Virgin Galactic’s manufacturing arm. In its statement, Virgin Galactic said the first SpaceShipTwo flew 54 times before the accident, which provided an “enormous volume” of data to incorporate safety improvements into the new craft. As all flight tests are crewed by at least two pilots, the company said that “even for relatively more simple and brief flights, we need to be prepared to run a full abort scenario to bring our pilots home safely.”
Tags :
Science Technology Business Lifestyle 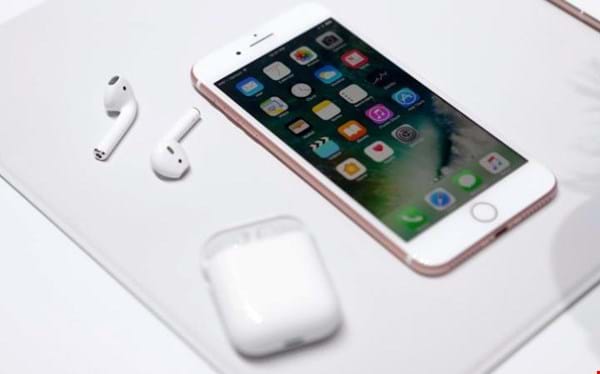 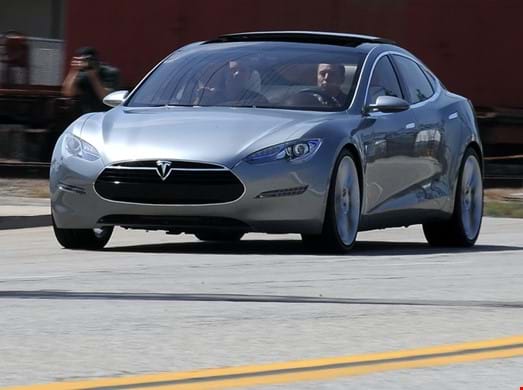