This is a major expansion of the startup's business, which has been helping deliver medical products in the African nation for six years.

Drone delivery startup Zipline expects to dramatically increase its business in Rwanda, the country where it first started operations, thanks to a broader contract with the African country's government announced Thursday.

Zipline's unmanned, self-piloting aircraft have been delivering medicine and blood supplies in Rwanda for six years. Even though the company has expanded operations to Nigeria, Ghana and the US, Rwanda remains its most active site.

Over its history, Zipline has made 450,000 deliveries. The new government contract should mean a further 2 million by 2029, the South San Francisco, California-based company said. That'll include items like financial payments, postal service items, food and agricultural products.

"This new partnership is intended to support any Rwanda government entity and serve the entire country," Zipline said in a statement.

The deal illustrates the drone delivery business' growing maturity. In a world where many of us want or need products as soon as possible, drones can bypass traffic and reach some otherwise inaccessible locations.

At least they can where airspace regulations permit drones. In the US, drone delivery is relatively rare, though Zipline, Alphabet's Wing, FlyTrex, DroneUp, Drone Express have begun limited operations. Amazon's Prime Air, which helped kick off the idea of drone deliveries in 2013, plans to begin flights this year too.

Zipline's operations already are notable in Rwanda. With two launch sites in the cities of Muhanga and Kayonza, Zipline drones drop three quarters of the blood supplies sent outside the country's capital, Kigali. The winged, electric aircraft are launched by catapult, fly up to 50 miles, drop packages by parachute to more than 400 hospitals and clinics, then are hooked midair by a catching cable as they return to base. 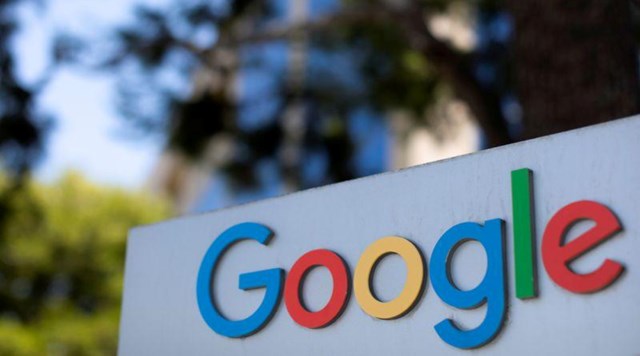 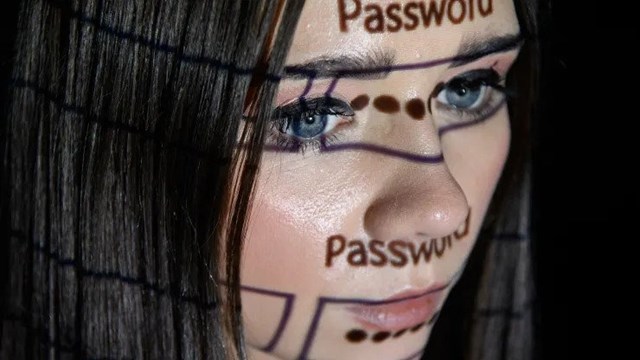 Next article Microsoft’s latest data on hacks and why you may need new login, passwords fast