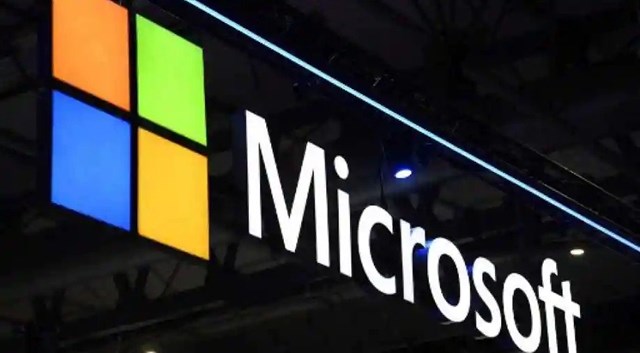 Privacy watchdog in France said on Thursday (December 22) that it had fined US tech giant Microsoft USD 64 million for foisting advertising cookies on users. This is the largest fine imposed in 2022.

National Commission for Technology and Freedoms (CNIL) said Microsoft's search engine Bing had not set up a system allowing users to refuse cookies as simply as accepting them.

The regulator said that after investigating, it found that Microsoft's search engine Bing had not set up a system allowing users to refuse cookies as simply as accepting them.

It also "observed that there was no button allowing to refuse the deposit of cookies as easily as accepting it."

The CNIL said the fine was justified in part because of the profits the company made from advertising profits indirectly generated from the data collected via cookies -- tiny data files that track online browsing.

Bing offered a button for the user to immediately accept all cookies, but two clicks were need to refuse them, it said.

The company has been given three months to rectify the issue, with a potential further penalty of 60,000 euros per day overdue.

The fine was issued to Microsoft Ireland, where the company has its European base.

In a statement Microsoft said that it had "introduced key changes to our cookie practices even before this investigation started." 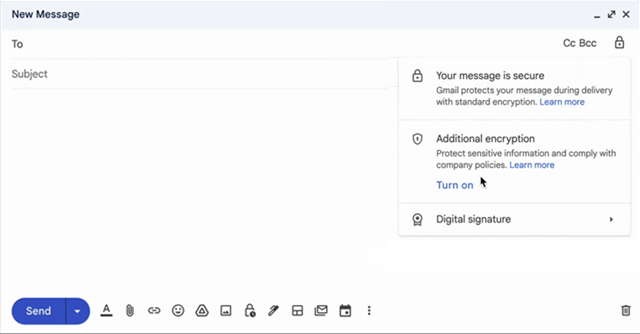 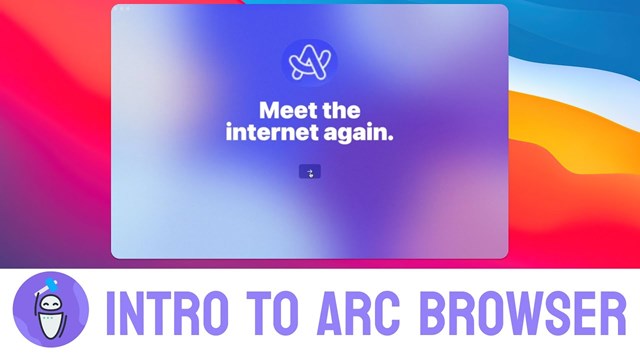