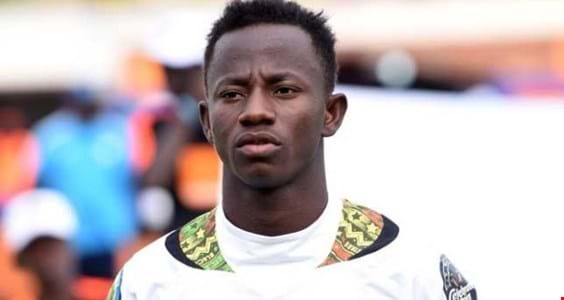 FC Twente midfielder Yaw Yeboah has been called up as an injury replacement for Jeffrey Schlupp. Schlupp was named in Coach Avram Grant's 23-man for the final AFCON qualifier game against Rwanda which will be played in Accra on Saturday September 3. The Leicester defender  suffered a hamstring injury which has ruled him out of the Black Stars qualifying game. The Coach of the senior national team responded by calling up the former Ghana youth international. The Black Stars have already qualified for next year's tournament having amassed thirteen (13) points so far from 5 games played. The Rwandans are in second place with six (6) points. Ghana is currently in talks for a friendly game which will be played days after next month’s qualifying game.