Pressure On As Ghana Meets Sudan

Accra Hearts of Oak started the 2011/2012 Premier League on a sound note when they pipped Berekum Arsenal 1-0 on Saturday at the Robert Mensah Sports stadium, C... 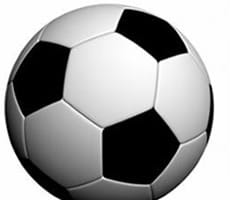 Share This
Article:
Font size:
Write a Comment Report
Print
Accra Hearts of Oak started the 2011/2012 Premier League on a sound note when they pipped Berekum Arsenal 1-0 on Saturday at the Robert Mensah Sports stadium, Cape Coast on the first day of the season. The only goal of the match was scored by Mahatma Otoo in the first half and Hearts held onto the thin lead to ensure they carried home the three maximum points at stake. Berekum Arsenal played at the Robert Mensah stadium as their home base following a three-match ban placed on the team by the Disciplinary Committee of the Ghana Football Association in last season’s league. Meanwhile the other pairings of the League would continue at the other centres on Sunday, with the top liner been the encounter between returnees, Tema Youth against Kumasi Asante Kotoko at the port city of Tema. In other matches, Tudu Mighty Jets welcome Berekum Chelsea to the Accra Sports Stadium while Liberty Professionals host Aduana Stars at the Carl Reindorf Park, Dansoman. Ashantigold host Cape Coast Ebusua Dwarfs at the Len Clay Stadium, Obuasi whilst Heart of Lions face debutants Wassaman United at their Kpando Park. New entrants Bechem United will also lock horns against New Edubaise United at the Baba Yara Stadium, Kumasi.
Tags :
Science Technology Business Lifestyle 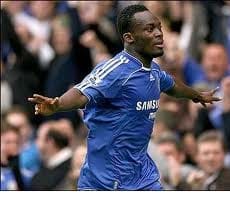 Next article Kwesi Nyantakyi In Sudan Ahead Of Stars' Crucial Decider