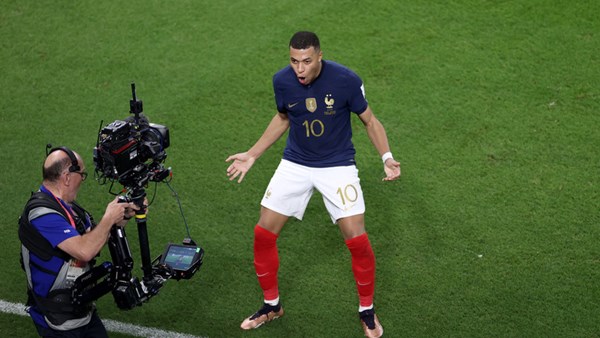 Reigning champions France are through to the World Cup quarterfinals at Qatar 2022 after Kylian Mbappe scored a brace in a 3-1 win over Poland.

The youngster extended his run to 16 goals in his last 14 matches for Les Bleus with a pair of sensational strikes in the second half of the last 16 tie.

Before that, on 44 minutes, he found Olivier Giroud with a through ball as the former Arsenal and Chelsea striker put Didier Deschamps' men 1-0 up.

Giroud surpassed Thierry Henry with the most goals in the history of the France national team, but the night belonged to Mbappe.

Deep into injury time, Robert Lewandowski was allowed to re-take a penalty he had missed due to Hugo Lloris being off his line.

The Polish captain scored second time lucky to make it 3-1, but it was too little too late and proved to be the last action of the game. Thanks to their win, the French will face either England or Senegal in the quarterfinals on Saturday. 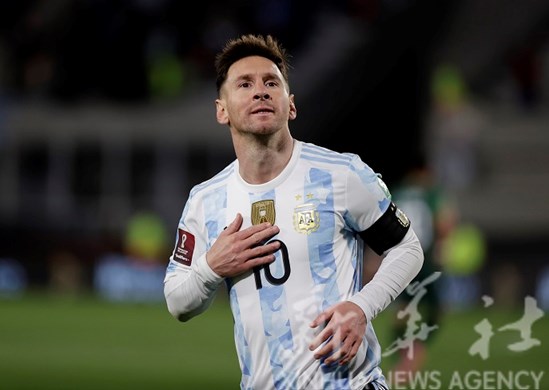 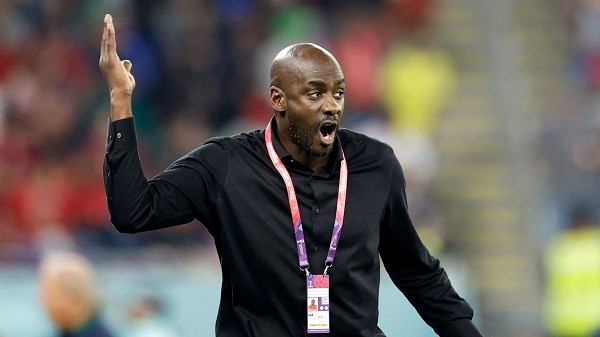 Next article Stars must learn lessons from Uruguay's defeat