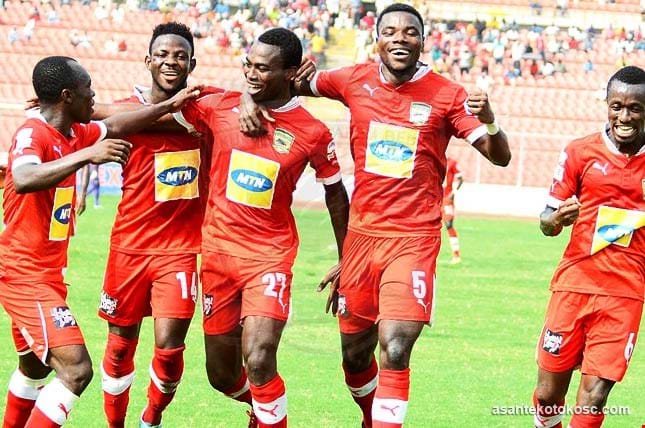 Former champions Kumasi Asante Kotoko is to battle fellow premier league side Bechem united in the MTN FA Cup quarter final. The two clubs were paired after the draw for the quarter final was held at the Alisa Hotel in Accra. The Baba Yara stadium in Kumasi will be the centre of attraction for the first leg of the match between the two premier clubs. Liberty Professionals, who had a very good campaign in the first round of the Ghana premier league will play host to Zone II leaders in the Division One league Elmina Sharks at the Karl Reindolf Park whiles at the Nkawkaw Park, Okwahu United will play host to West African Football Academy (WAFA). Wa would be the venue for the Wa All Stars and Division One side Wa Rockets game.