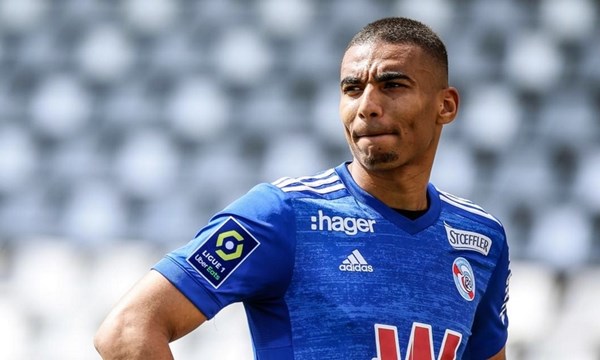 Ghana defender Alexander Djiku has been hit with a refreshing news after seeing his one game ban overturned.

Djiku, will, however be available for Strasbourg when they face Paris Saint Germain in the French Ligue 1.

The 28-year-old and 76 other players and coaches were banned by the Professional Football League for their involvement in betting during the 2021/22 season.

The Black Stars centre-back reportedly placed a bet of 20 Euros on a La Liga match of Real Madrid on July 20, 2020

"These offences were committed even though, together, the LFP and the UNFP (the players' union) have carried out awareness or information campaigns with the clubs on a daily basis," wrote the LFP in a press release.

“The Commission recalls that the actors of the competitions organized by the FFF or the LFP (in particular the players, coaches, managers of professional football clubs) have a general ban on betting, online or in physical networks, on all football competitions, whether domestic or foreign,” the statement added.

.He was given a game ban but Strasbourg appealed and the decision has now been overturned.

Djiku, who was a member of the Black Stars at the 2022 FIFA World Cup in Qatar, will now line up for Wednesday's Ligue 1 clash against PSG.

The French-born Ghanaian is currently on the radar of several clubs with Leeds United in England leading the chase. 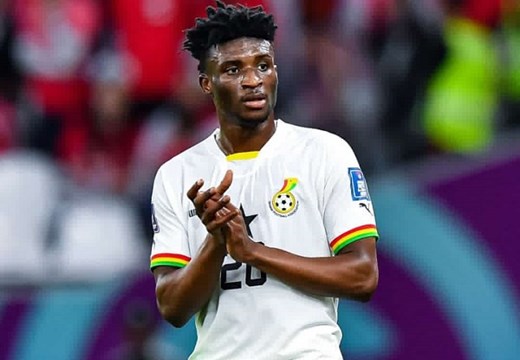 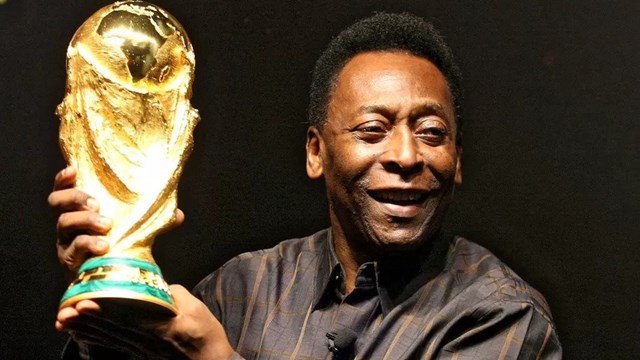 Next article Pelé dies at age 82