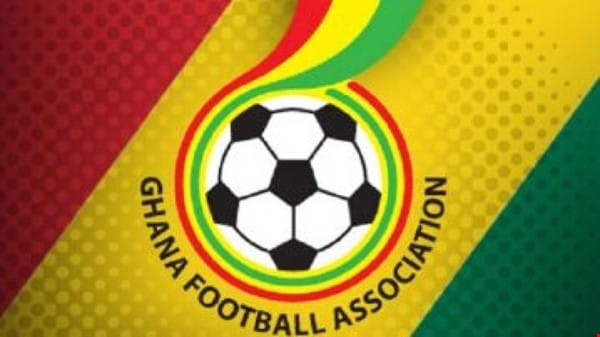 The Ghana Football Association (GFA) has expressed their condolence to the families of late Ghanaian football legends Opoku Afriyie and Kwasi Owusu.

Afriyie who passed away aged 65 died Sunday morning while his fellow Owusu passed away in the early hours of Monday.

A statement on GFA's website reads, "The GFA received with shock news of the demise of former Asante Kotoko and Hearts of Oak player Opoku Afriyie on Sunday.

"The Association was again hit with news of the death of another legend and one time Ghana’s all time scorer Kwasi Owusu on Monday morning.

"The thoughts and prayers of the GFA and the entire football fraternity are with their families at this time. May their souls rest in perfect peace.''

The Confederation of African Football (CAF) in a letter by its General Secretary, Abdelmounaim Bah sent to Ghana's  local football governing body also expressed condolence to the passing of Afriyie who was among few players to play for both Hearts and Kotoko.

“We would like to convey our heartfelt and deepest words of sympathy to the GFA, the family of the late Afriyie and the entire football family during this period of mourning,” excerpts of the letter said.