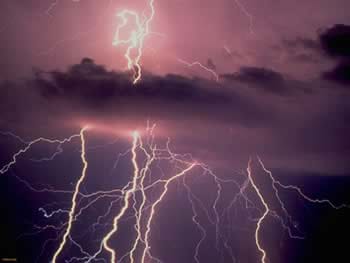 
A final year student of the University of Development Studies, Wa Campus was killed on Monday September 20, by lightning strike during a heavy shower. Faustina Mensah, a native of Winneba in the Central Region, and a schoolmate decided to walk through Monday’s downpour to pick a taxi back to their hostel because they had missed the school’s bus. She met her untimely death in the middle of the rain, when the lightning strike killed her on the spot at about 3:30 pm. The deceased was returning from lectures with two other schoolmates, one of whom had withdrawn from walking through the rain. The deceased’s colleague, who went through the rain with her, was also struck by the lightning but survived and is currently receiving medical care at the Wa District Government Hospital. The body of the deceased has since been deposited at the Wa District Government Hospital morgue awaiting autopsy.