Ms Faustina Otabil, Deputy Western Regional Director of the Department of Women and Children on Wednesday, bemoaned the spate of prostitution among girls in the...

10 Aug 2011
Share This
Article:
Font size:
Write a Comment Report
Print
Ms Faustina Otabil, Deputy Western Regional Director of the Department of Women and Children on Wednesday, bemoaned the spate of prostitution among girls in the Sekondi/Takoradi metropolis, to the detriment of their education. In an interview with the Ghana News Agency (GNA) at Takoradi, Ms Otabil said the teenage girls now have clubs and associations with names such as “wetlands” and “Beautiful Queens”, in which such socially unacceptable activity was practiced. Ms. Otabil said the girls have gang leaders, who allegedly organize abortions for them when pregnancies do occur. She, however, blamed these inactions on the part of the teenage girls to the lack of social protection and parental neglect, which was gradually creeping into society. Ms. Otabil said it was the responsibility of every parent, whether rich or poor, to provide the necessities of life to their children, adding that, “Parental negligence is not an excuse”. She noted that the right to survival and development, to the fullest, was a basic human rights for all children according to Act 560 of the constitution. Ms. Otabil, therefore, called for the protection of children from all harmful influences, abuse and exploitation, and for their full participation in family cultural and social life.
Tags :
Science Technology Business Lifestyle 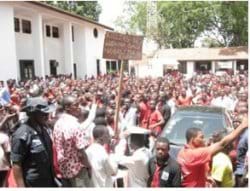 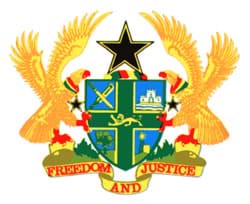