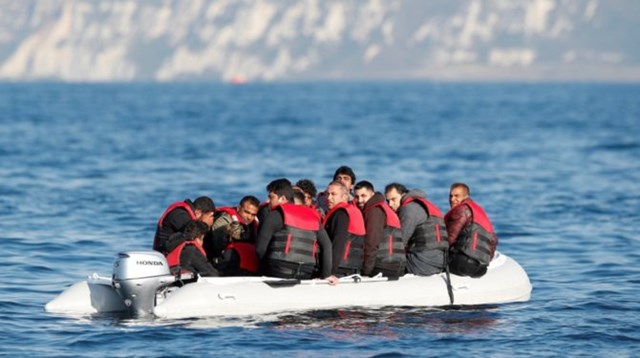 ©Claims have been made that 11 Albanians were flown out of the UK shortly after arriving in Britain on small boats. (Reuters/File Photo)
Share This
Article:
Font size:
Write a Comment Report
Print

Campaigners have expressed “serious concerns” about claims 11 Albanians were flown out of the UK shortly after arriving in Britain on small boats, despite assertions from the government they would not fast-track asylum seekers from Albania.

According to a report in the Guardian, the Albanian asylum-seekers were taken from a Home Office processing center in the English county of Kent to Stansted Airport, where they were put on a flight back to Albania.

In a policy u-turn last month, the Home Office admitted it did not have the right to fast-track the deportation of Albanian asylum-seekers after their arrival in the UK, following claims by the then-Home Secretary Priti Patel that the UK would return people who arrived in Britain with “spurious” asylum claims.

“This removal of 11 people to Albania is an indication that people in Manston may be deprived of due process,” Mishka Pillay, campaigns consultant at Detention Action, said. “We have had serious concerns about Manston, the most vulnerable people are being hidden away from vital support and access to justice,” she added.

Patel signed a deal with the Albanian government in August to return those who arrive illegally, but the move was challenged in court by the Care4Calais charity.

According to some campaigners, the conditions at the processing center in Manston, Kent are a “nightmare” and “inhumane.”

Enver Solomon, CEO of the Refugee Council, said: “The appalling inhumane conditions that we’re seeing across reception facilities for men, women and children seeking asylum highlight an unacceptable lack of contingency planning by this government, that is causing serious damage to vulnerable individuals. Many of the children we support who are stuck in hotels or have been placed in Manston as age-disputed adults are traumatised by the fact they are not getting enough food, feel unsafe and, in some cases, are getting scabies.” 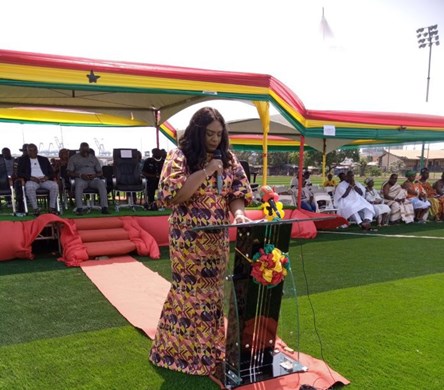 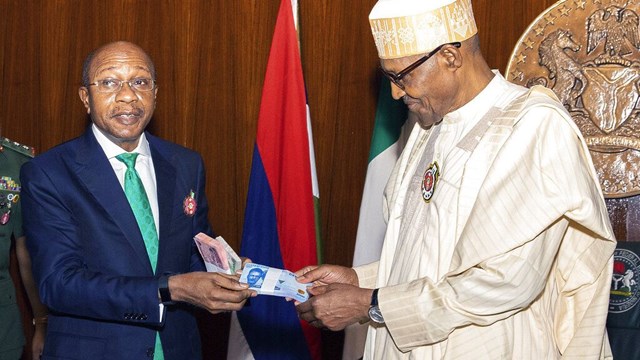