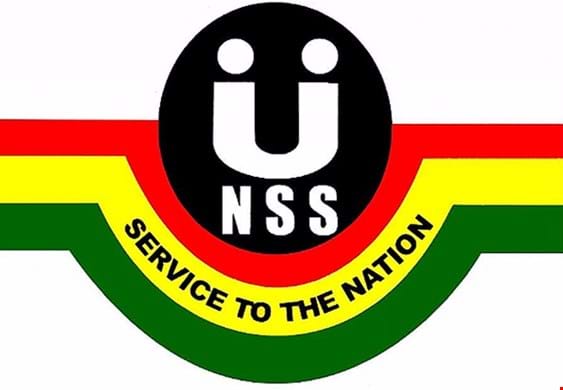 The National Service Scheme (NSS) says it has extended the period of registration to the end of September 2016.
According to the Scheme, this is to enable service personnel who have not been able to complete their biometric registration to do so. A statement issued in Accra Tuesday and signed by the Acting Executive Director, Dr. Michael Kpessa-Whyte says this is in response to persistent appeals by service personnel for extension in view of the slow process of the biometric registration to acquire their needed NSS Identification cards.
The statement, however, emphasizes that the 2016/2017 national service begins on Thursday, September 1, 2016 adding "only service personnel who register and report at duty post before the 15th September 15, and duly submit their monthly duty reporting forms would be eligible for payment of allowances for September."? The statement further says that Management is currently processing on-line applications in respect of the optional six months extension granted to 2015/2016 service personnel, and would soon release the new placements for those from that batch who requested to continue with their service.