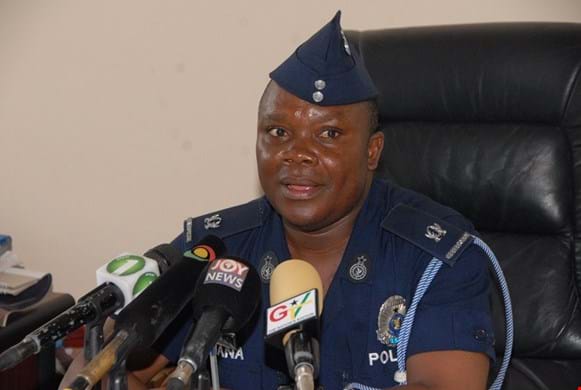 The police administration has asked personnel who feel cheated by the on going process to recruit degree holders to resign and reapply if they so wish.

There are reports that some police personnel who acquired degrees after joining the service are unhappy with the ongoing recruitment of degree holders.

Some personnel of the police service have raised concerns following the announcement of the second recruitment process this year.

Head of Police Public Relations, Superintendent Cephas Arthur, insists, the claims are unjustified saying “these concerns raised by some personnel of the service are not backed by the rules and regulations of the service.

” Making reference to the police service regulation, 2012, ci 76, he insisted those who claim to have been shortchanged should resign and re-apply.

Superintendent Arthur maintained, the police service has four main types of recruitment, from general recruit, skilled persons, degree holders through professional requirement adding that these are done to in order to bridge gaps and not for promotions.