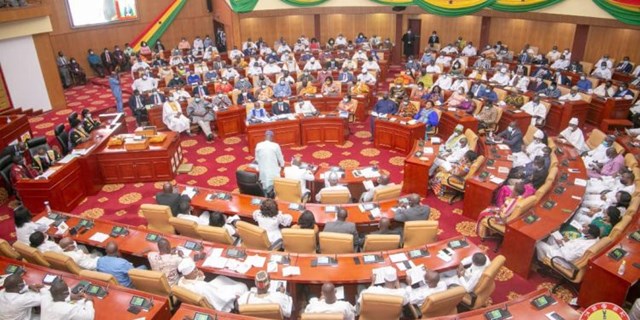 Parliament has approved an amendment to the Electronic Transaction Levy (E-levy) Act on Wednesday, December 21, 2022.

Government during the presentation of the 2023 Budget announced a reduction of the e-levy rate from 1.5% to 1% and wanted to remove the daily non-taxable threshold of GH?100.

Government sought to make the levy applicable to any amount transferred electronically.

The Minority subsequently declared their stance to object to the removal of the GH?100 threshold.

However, the bill when submitted to the House on Wednesday for approval, had excluded the section which sought to remove the GH?100 threshold.

Ranking Member on Finance Committee, Dr. Cassiel Ato Forson while seconding the motion for the amendment bill to be approved, commended the government for denouncing its earlier intention to remove the threshold.

“We in the Minority had indicated strongly that we do not believe that the GH?100 threshold must be removed because of a number of reasons.

“They have listened and in presenting the e-levy bill clearly they have decided to remove what they had intended to exclude. Mr. Speaker, it is important for us to commend them for at a minimum they have listened,” he said on the floor of Parliament.

It would be recalled that the government earlier this year announced the implementation of the e-levy at a rate of 1.5% for all electronic transactions exceeding GH?100.

The 1.5% rate was a downward revision from the initially proposed 1.75%.

Despite the many agitations and rejections of the levy, the government said it was a significant revenue generation tax needed to shore up revenue for the economy.

Several months after the levy was implemented, the government said it could not generate the expected revenue from the levy.

Mobile money transactions between 2017 and 2021 increased from GH¢1.55 billion to GH¢9.86 billion, but the figure has since drastically reduced. 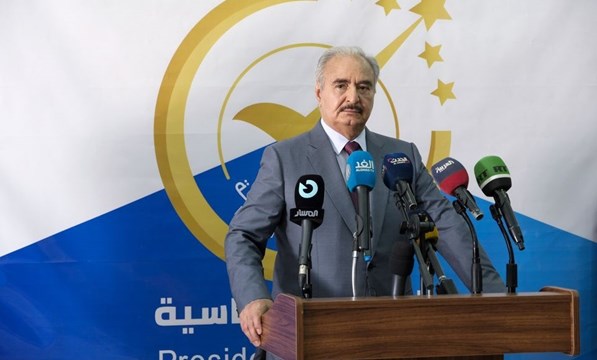