Ghana To Promote Tourism Through Music 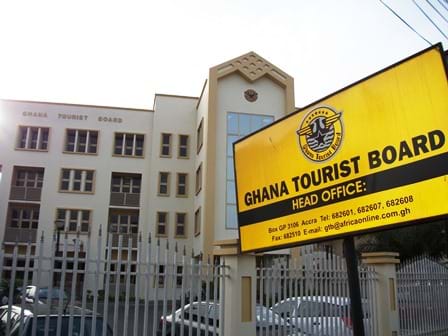 
The Ghana Tourism Authority (GTA) has said it would work towards reviving indigenous Ghanaian music to make it more attractive to the youth. Mr Ben Ohene-Ayeh, Public Relations Manager of the Ministry of Tourism, said this had become necessary because of its uniqueness and contribution to the preservation of the cultural identity of the people. He told the GNA on the sidelines of the National Choral Festival championship in Kumasi that Ghanaian music had over the years helped to shape the moral lives of the people and generated employment for considerable number of the people. “It is important to appreciate that traditional music has the potential to attract tourists and bring in economic benefits if well-packaged and developed to reflect contemporary times and the changing trend in the music industry,” he said. The championship is to pick Ghanaian’s representatives to the maiden “International Sing Aloud African Festival Competition” scheduled for March 8-13, at the National Theatre in Accra. The event, designed to promote indigenous African music, would be held under the joint auspices of the ministries of and Chieftaincy and Culture and about 50 musical groups from all over the continent would participate in the festival. They would showcase the diversity and uniqueness of the African brand of music and cultural performances as pertained to their various countries. Ghana would be represented at the competition by the Philharmonic Choral Group, Amammreso Youth Choir and Winneba Prophetic Voices.