<p>The Government of Ghana has expressed regret to the death of Professor Kofi Awoonor, former Chairman of the Council of State, which occurred on Saturday in N... 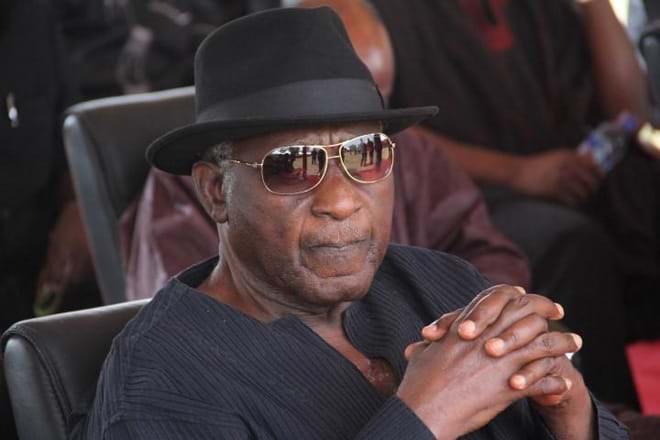 The Government of Ghana has expressed regret to the death of Professor Kofi Awoonor, former Chairman of the Council of State, which occurred on Saturday in Nairobi, Kenya. A statement signed by Mr Felix Kwakye Ofosu, a Deputy Minister of Information and Media Relations on Sunday morning, said Prof. Awoonor died in Nairobi from injuries he sustained during an attack on the Westgate Shopping Mall on Saturday morning, which Somali militant group Al-Shabab has claimed responsibility for. The statement said Ghana’s High Commission in Kenya has confirmed Prof Awoonor’s untimely passing and indicated that his son, who also sustained injuries in the attack, survived and is currently responding to treatment. The Government has extended its condolences to Prof. Awoonor’s family and Ghanaians at large for this tragic loss.

Kofi Awoonor (born 13 March 1935 in Wheta) is a Ghanaian poet and author whose work combines the poetic traditions of his native Ewe people and contemporary and religious symbolism to depict Africa during decolonization. He started writing under the name George Awoonor-Williams. While at the University of Ghana he wrote his first poetry book, Rediscovery. Like the rest of his work, Rediscovery is based on African oral poetry.

In Ghana he managed the Ghana Film Corporation and founded the Ghana Play House. He then studied literature at the University of London, and while in England he wrote several radio plays for the BBC. He spent the early 1970s in the United States, studying and teaching at universities. While in the USA he wrote This Earth, My Brother, and My Blood. Awoonor returned to Ghana in 1975 as head of the English department at the University of Cape Coast. Within months he was arrested for helping a soldier accused of trying to overthrow the military government and was imprisoned without trial. After ten months he was found guilty and released. The house by the Sea is about his time in jail. After imprisonment Awoonor became politically active and has written mostly nonfiction. From 1990 to 1994 Awoonor was Ghana's Ambassador to the United Nations where he headed the committee against apartheid. 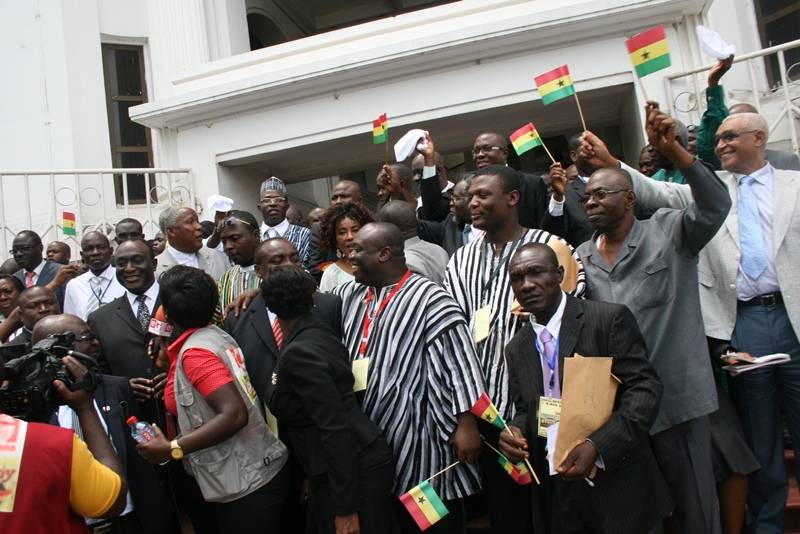