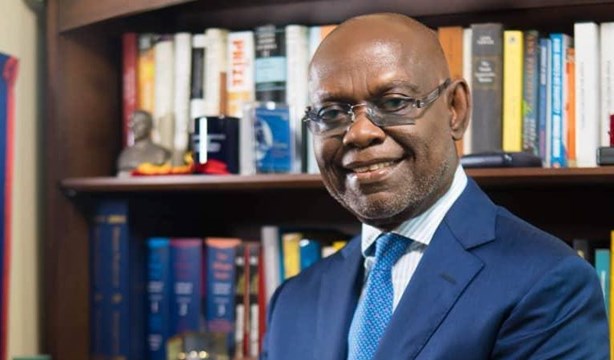 He was Finance Minister for cumulative 13 years, having served in that position as Secretary for Finance in the Provisional National Defence Council (PNDC) military government from 1982 to January 1993.

The burial service for the late Prof Botchwey, who died at the age of 78 on Saturday, November 19, 2022, at the Korle Bu Teaching Hospital in Accra, took place at the forecourt of the State House in Accra on Thursday December 22, 2022.

Some past and present State functionaries, Members of the Diplomatic Corps and the international community, representatives from various political parties, the Clergy, Traditional leaders and family and friends were also present.

The State eulogised Prof Botchwey and his role in helping Ghana attained stability to become one of the fastest-growing economies in West Africa at te time, through the Enhanced Structural Adjustment Programme.

Mr Yaw Osafo-Maafo, a former Finance Minister, who read a tribute for the State, noted that Prof Botchwey’s dedication to work, made him gain global recognition, making him serve in many international organisations, including the World Bank.

“Prof Kwesi Botchwey was a blessing to the nation Ghana, to Africa, and to the world at large, he played a major role in enhancing the economy of Ghana and Africa. His death is a very big loss to us,” Mr Osafo-Maafo said.

The National Democratic Congress (NDC), the Party, which he served as the Finance Minister, touted his achievement and his personal character, describing him as “humble, affable, gentle, patient to a fault.”

Reading a tribute on behalf of the NDC, Mr Johnson Asiedu Nketia, the Party’s Chairman, recounted Ghana’s period of hardship in the 80s, where there was a drop in the country’s credit worthiness rankings, a fast-depreciating cedi against the US dollar and other major currencies, as well as a rising cost of fuel.

Mr Asiedu Nketia, added that: “As if these indicators were not enough, Ghana experienced one of its worst droughts and famines in living memory. The situation was aggravated by a repatriation of over one million Ghanaians from Nigeria.”

He said that was when Prof Botchwey came to the rescue of the country by proposing wide-ranging measures to address the economic challenges, which he said, the then Finance Minister succeeded in turning the economy around before he exited office in 1995.

He said: “We treasure the legacy he left behind, notwithstanding the grief and pains his family, friends and political colleagues are going through. We mourn our late brother, friend and comrade-in-arms, for he meant a lot to the Umbrella family.

His wife, Mrs Bannerman Botchwey, described him as a teacher who always shared his life experience with others and said: “I will continue to intercede on your behalf for God to grant you a peaceful rest.”

For his children, he was an individual who loved people irrespective of class, gender, religion or colour, saying: “You made friends with people regardless of status, wealth, or education.”

“Though we feel hurt, confused, and lost without you, we are consoled by the fact that you live on in our hearts, and from time to time, we catch a glimpse of you in each other’s looks and mannerism.”

In a sermon, the Reverend Dr Paul Boafo, Presiding Bishop of the Methodist Church Ghana, urged the mourners and all to learn from the former Finance Minister’s way of life. 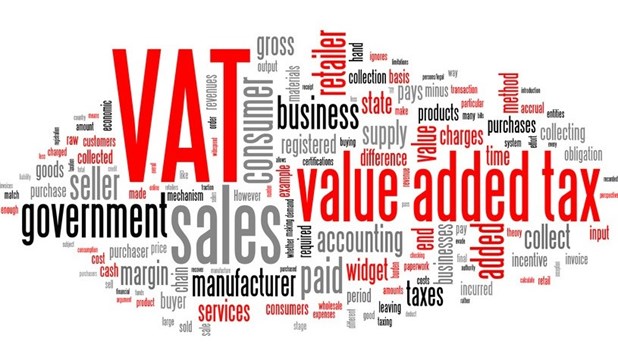 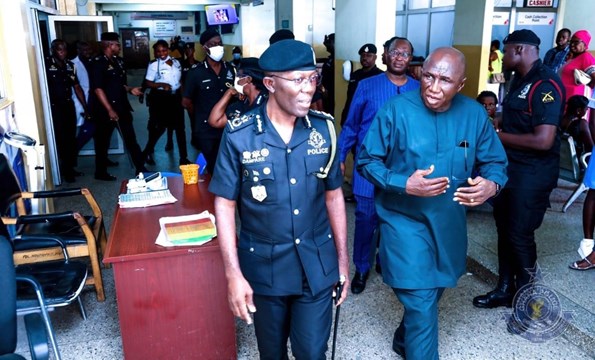