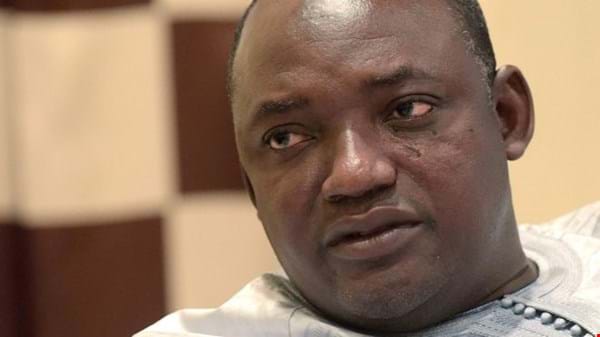 The son of Gambia's President-elect Adama Barrow has died after being bitten by a dog.
Eight-year-old Habibu Barrow is reported to have died on the way to the hospital on Sunday in Manjai near the Gambian capital Banjul.
Mr Barrow missed his son's funeral as he was advised to remain in Senegal for his safety.
Mr Barrow won the election last year but outgoing President Yahya Jammeh does not accept the result.
The regional body Ecowas has asked Mr Barrow to stay in Senegal until Thursday - the planned date of the inauguration.

It also says its is considering military intervention to force Mr Jammeh to relinquish power.

But on Monday, the Chief Justice refused to rule on the issue as he was a subject of the injunction which sought to stop him swearing in Mr Barrow. 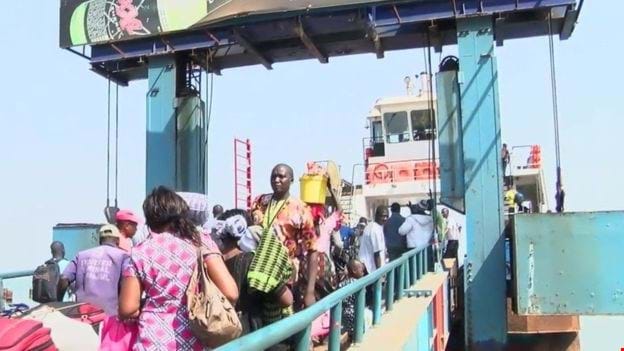 Thousands of people have been leaving the country, some telling the BBC the country was not safe.

Mr Barrow is a devout Muslim who is reportedly married with two wives and had five children, according to the Gambian newspaper The Point.