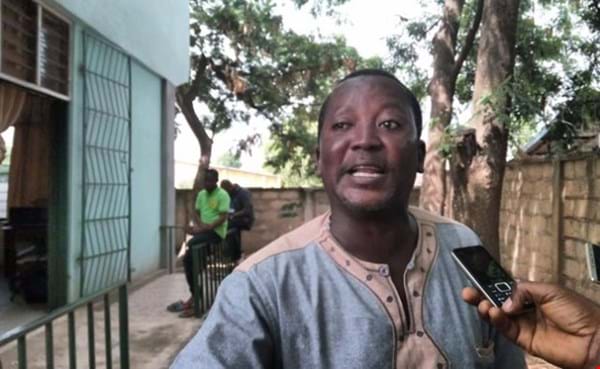 
The Northern Regional Director of the Environmental Protection Agency Iddrisu Abu has called for more stringent punishment for foreigners who destroy the country’s environment.

He said the problem of illegal mining has been compounded by the invasion of the country by foreign nationals who destroy the environment with impunity.

Mr Abu said even though the foreigners destroy the country’s environment the reverse is impossible in the very countries they come from.

Citing China as an example, Mr Abu said the maximum punishment for illegal mining in China is life imprisonment yet many Chinese nationals are found in Ghana engaging in illegal mining.

He said this at the opening ceremony of the annual general meeting of the Amnesty International on the theme: “Protecting our environment our right to life.”

The EPA Regional Director called on Ghanaians to rethink their behaviour and attitude towards the environment and its natural resources.

He said the rate at which the environment and its resources are being destroyed is alarming and if Ghanaians do not rethink and reshape their attitude the country will have a problem.

Mr Abu also lamented the rate at which the country’s forest is being destroyed through illegal logging especially in the Northern Region.

He said reports from the Forestry Commission in 2013 indicated that 22 thousand hectors of vegetation is lost annually in Ghana through deforestation. The EPA Regional Director also raised concerns about bush fires and the winning of sand.

He said because of the wanton harvesting of sand most of the head works of the Ghana Water Company in the Northern Region  are threatened.

Mr. Abu called for the implementation of the country’s laws to the fullest adding that a second look must be given to the non-forest protection product law which only protects logs within the forest reserves and not those outside it.

Mr Abu also called for the training of more environmental lawyers adding that the EPA currently has just three lawyers across the country.