Another Bomb Diffused in a Kampala Suburb 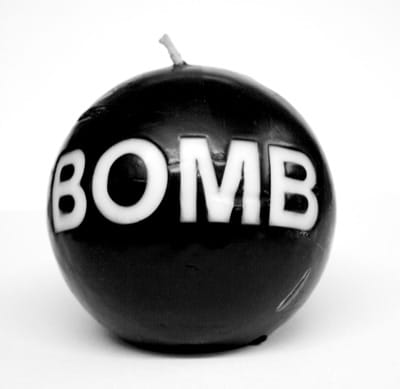 
It is less than 24 hours since yesterday's twin bombs went off leaving 74 dead and tens others seriously injured. Latest reports indicate another bomb has been diffused at a Makindye House. The bar owner says they were over 200 customers who had gathered to watch the World Cup finals, wine and dine as one of them left a bag. In this bag, there was a cell phone that kept on ringing. It first rung at 10:00pm and later at 3:00am. The bar attendant ignored the bag and phone. On opening the bag later, he noticed that the bag was connected to several wires. Now had those earlier calls from this cell phone attended to, the situation would have equally been a different story at the Makindye. July 12 has been a dark day for Uganda after two separate bomb blasts went off in Kabalagala and Kyadondo Rugby Grounds that remain cordoned off to the public as investigations into who and how this was done continue. Meanwhile, President Yoweri Museveni has declared one week of mourning starting Tuesday, July 13 which will see flags flying at half mast.