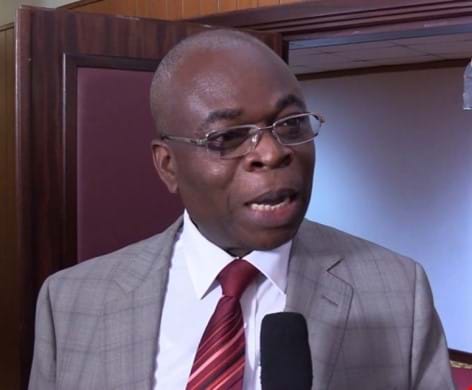 The Minority in Parliament has challenged Finance Minister Ken Ofori-Atta to demonstrate how the Government intends to raise the remaining US$65 million of the US$ 100 million allocated to fight COVID-19.

Parliament on Wednesday approved US$35 million of the US$ 100 directed by President Nana Addo Dankwa Akufo-Addo, which was to be sourced from a World Bank loan to finance the Ghana COVID-19 Emergency Preparedness and Response Project.

But the Minority, at a press conference at the Parliament House on Thursday, called on the Government to inform Parliament of the source of funding for the US$65 million and how it would be disbursed.

“As we speak, where the government is going to raise that US$ 65 million we all don’t know,” the Deputy Minority Leader and Chairman of the Public Accounts Committee, Dr James Klutse Avedzi, said in Accra.

“As representatives of the people….. We want to know how the Government is going to raise the US$ 65 million to fight the pandemic,” Mr Avedzi said.

He said it was important for the Government to raise the money to be able to fight the COVID-19.

Dr Avedzi expressed concern about Government’s delay in bringing to the House the one billion Ghana cedis Coronavirus Alleviation Programme (CAP), which would be taken from the Ghana Stabilization Fund.

He said four days after the Minister of Finance had briefed the Legislature on the programme he had not yet given details on how the one billion cedis would be disbursed.

Dr Avedzi gave the assurance that despite the concerns of the members of the Minority on the deal, they would support the Finance Minister’s request to lower the cap on the Ghana Stabilization Fund (GSF) from the current US$ 300 million to US$ 100 million.

He explained that the US$ 200 million would be made available for the CAP to support other sectors of the economy as well as address economic, fiscal and social impact of the COVID-19. 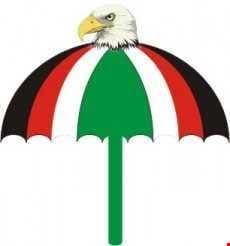 Prev article We Will Be Fair To All Contestant NDC 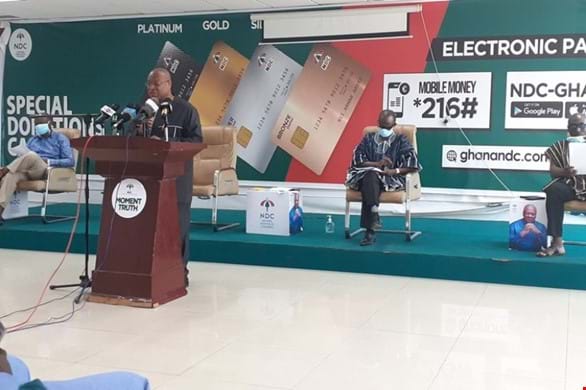