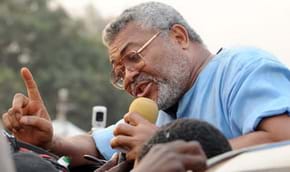 
Since the March 2014, relevant local, national and international health care and management systems have been playing catch up with the rapidly spreading Ebola Virus Disease (EVD) epidemic which started in Guinea and spread to Sierra Leone and Liberia. The local health care systems in these countries were already inadequate to begin with, laboring under endemic corruption, a culture of inefficiency and post war degradation of already threadbare healthcare systems.