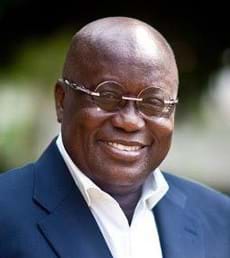 Former Youth Organiser of the main opposition New Patriotic Party (NPP), Anthony Karbo, has said his party’s two-time presidential Candidate, Nana Addo Dankwa Akufo-Addo, hasn’t the slightest blot of corruption against his name. Karbo said attempts by detractors to paint the former Attorney General as a corruption condoner ahead of his March 20 announcement about whether to run for President again, will not wash.

A group aligned to the governing Party, the Reform for Youth Empowerment, in a statement on Tuesday challenged Nana Akufo-Addo to denounce certain corruption allegations leveled against the leadership of his Party. Party bankroller Kennedy Agyapong accused the current national executives of thievery and financial malfeasance. The Group says as a potential president, Nana Akufo-Addo necessarily has to come out to speak about the corruption allegations since “Ghanaians dislike corruption, thievery and will never tolerate a leadership which is corrupt in opposition and is seeking to form the next government.” It added that: “A corrupt opposition is more treacherous than a perceived corrupt government.”

Reacting to the Group on Accra-based Asempa FM, Mr Karbo said no iota of corruption could be traced to Nana Akufo-Addo in his 30 years of public service. He said Nana Akufo-Addo’s is as pure and clean as a new born baby as far as corruption is concerned. Nana Akufo-Addo is expected to end months of speculations about his future in politics on Thursday. He was in London for six months after the Supreme Court upheld President John Mahama’s victory in a protracted election petition after the 2012 elections. 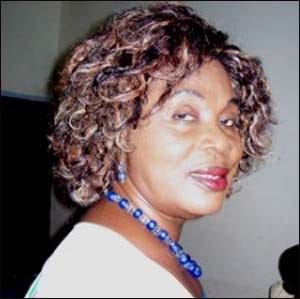 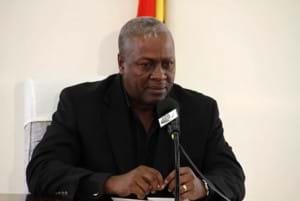