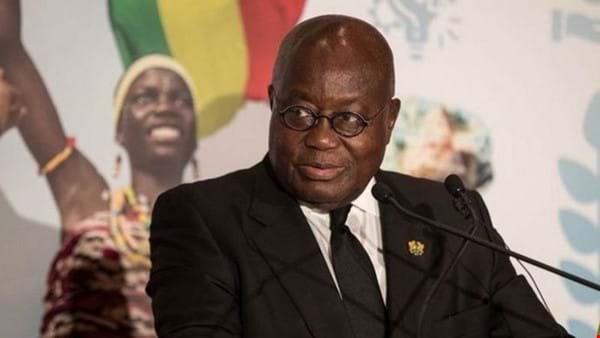 This is the third time the two leaders have met in elections after 2012 and 2016.

Mr Mahama secured victory in the 2012 Presidential election but failed to secure a second-term in office after he was trounced by Nana Akufo-Addo by more than one million votes.