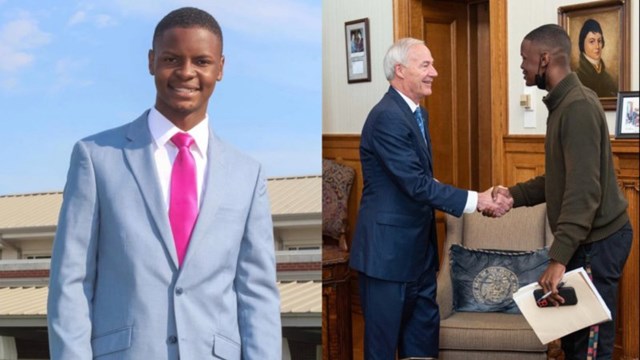 Jaylen Smith, was elected mayor, winning 235 votes to Nemi Matthews' 183, according to complete but unofficial results.

The university student graduated from Earle High School in May.

He told KATV that his involvement with the school's student government inspired him to run for office.

"People are crying out for change, and I want to be the change to move Earle forward," he said.

Smith also admitted that his age made it difficult for some voters to take him seriously.

"But I've always told people you have to start somewhere in life," he said.

Smith campaigned on improving public safety and bringing new businesses, including a grocery store, to the city of about 1,800 people 25 miles (40 kilometers) northwest of Memphis, Tennessee.

Cymone Poole says she voted for Smith. She told KATV that Smith impressed her, despite his youth.

He's among the youngest mayors elected in the United States and would be the youngest member of the African American Mayors Association.

Phyllis Dickerson, chief executive officer of the association, told the Arkansas Democrat-Gazette that the association's current youngest member is Cleveland Mayor Justin Bibb, who is 35.

According to KATV, Smith is set to be sworn in on New Year's Day, and serve a four-year term. 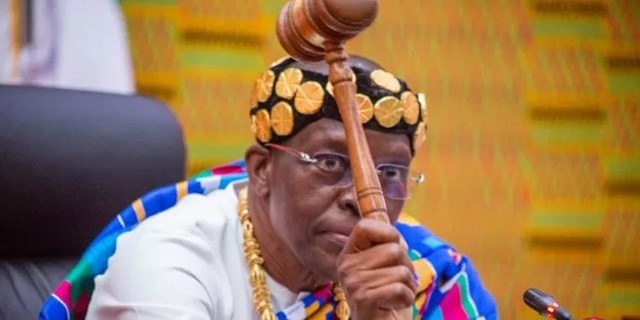 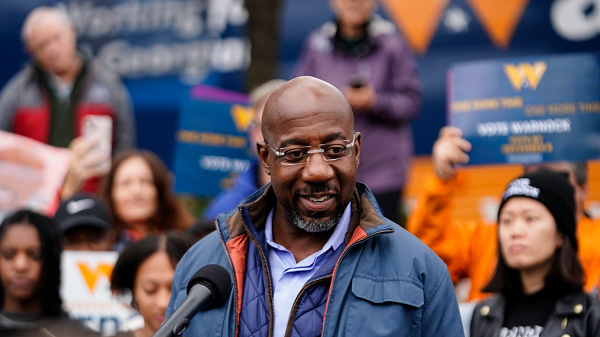