Sensitization of Communities On malaria through durbars Intensified

The Yendi Municipal Health Service Directorate has embarked on the sensitization of communities on malaria through durbars. Due to the durbars, malaria i... 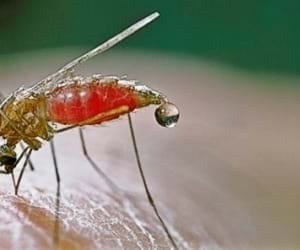 ©Mosquitoe
Share This
Article:
Font size:
Write a Comment Report
Print
The Yendi Municipal Health Service Directorate has embarked on the sensitization of communities on malaria through durbars. Due to the durbars, malaria incidence saw a marginal decline from 9,350 in 2010 to 9,317 in 2011. Malaria deaths also decreased from 39 in 2010 to 27 in 2011 in the same period. Mr Al-hassan Imoro, A Nurse Practitioner In-charge of Gnani Health Centre, announced this during one of such durbars at Kpaligagbini in the Yendi Municipality. Mr Al-hassan said malaria is now the main killer disease and it occurs in areas where there are poor environments and the residents do not sleep under insecticide treated bed nets. He said there are a number of Community Based Agents who are attached to various Health Centres in the Municipality and who register births and also educate their communities on the prevention of malaria. Mr Al-hassan said pregnant women and the children suffer a lot from malaria and added that when they are infected they should report to the nearest Health Centre for treatment. Madam Getrude Yentumi, a public health nurse of the Yendi Municipal Health Service, said malaria remains the main cause of morbidity and mortality at the hospital and it accounted for 52.9 percent OPD and 42.5 percent admission and 25 percent deaths. She said the durbars which are sponsored by Promoting Malaria Prevention and Treatment (PROMPT GHANA), is an event where people are also sensitized on the signs and symptoms, effects, complications and prevention of fistula. Madam Yentumi said fistula is a severe condition which develops between the bladder and vagina (versicao-vaginal) and after a failed child birth when adequate maternal care is not given. Madam Getrude said according to World Health Organization (WHO) 50,000 to 100,000 women develop fistula each year and that women who deliver at home are likely to get fistula. Mr Alexis Ayelepuni, Community Facilitator for PROMPT GHANA in the Northern Sector, called on Traditional Authorities, religious bodies and Assembly members to join the community sensitization on malaria control.
Tags :
Science Technology Business Lifestyle 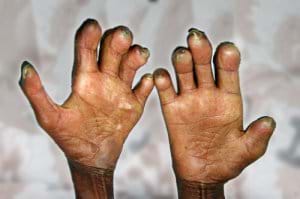 Prev article Leprosy Cases In Wa On The Increase 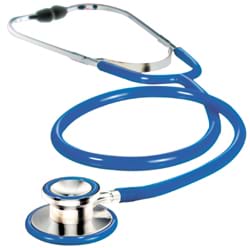