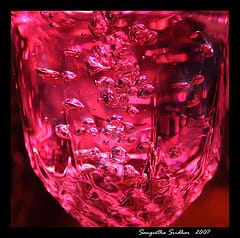 A team led by Enzo Nisoli from the University of Milan (Università degli Studi di Milano), Italy, found that a special ‘cocktail’ of amino acids increases the lifespan of mice by 12%, according to Daily Telegraph. According to scientists, the discovery could help people, especially the elderly or sick. The findings are published in the journal Cell Metabolism. During laboratory experiments, healthy middle-aged male mice were given drinking water containing three different kinds of amino acids: aminoisohezoic acid, isoleucine and valine. Mice that were given this drink lived an average of 869 days, while mice that drank plain water, on an average lived only 774 days. In addition to prolonging the life, the organisms of mice also underwent other changes, like increase in energy intake of the cells and decrease in oxidation damage caused by free radicals. Stamina in mice increased and coordination of the muscles also improved. This is the first demonstration that a mixture of amino acids increases the survival of mice, – said the study leader. During the previous stage of the study, researchers proved that the same set of amino acids prolongs the life of single-celled yeast. Scientists believe that after some further research they will be also to create a supplement of amino acids that can help the elderly and the sick, especially those suffering from cardiac problems, chronic lung disease and others caused by low the level of energy.