Coronavirus: What misinformation has spread in Africa? 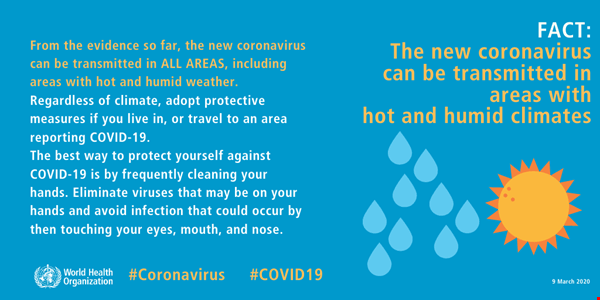 African countries are experiencing a rise in the number of new coronavirus cases, and many governments are now enforcing strict social distancing measures.

As they prepare for a surge in cases, misleading information has been spreading throughout the continent.

1. Vaccines aren't being tested on Africans

There are widely-shared social media posts claiming that African people are to be used as guinea pigs to test a new coronavirus vaccine. However, such claims are false - there is no vaccine for Covid-19 and only a number of clinical trials are taking place, none of them currently in African countries.

We're not sure where these claims originate from but they tend to focus on how African people will be given the vaccine to test it's safe for use in Western nations.

One of them includes a YouTube video of a woman speaking in French saying: "There is now a vaccine to vaccinate ALL Africans but none for Western countries, so I'm pleading with my African brothers and sisters not to take this vaccine." It currently has over 20,000 views, with many social media users offering support in their comments on the clip.

Another YouTube video is making similar claims that the vaccine will be used on African people to test if it's safe before being used in wealthier countries.

Fears about vaccines are not uncommon in some communities where there is a distrust of modern medicine. In French-speaking Africa, where rumours about the Covid-19 vaccine have spread, there were similar concerns and misinformation about the Ebola vaccine, a treatment that has contributed to tackling the disease.

There have been persistent suggestions on social media about skin colour and resistance to the illness.

On 13 March the Kenyan health minister dismissed the rumours that "those with black skin cannot get coronavirus".

We spoke to Professor Thumbi Ndung'u from the Nelson R Mandela School of Medicine in Durban who said "there is absolutely no evidence to back up the idea - and indeed, we know that people with black skin are getting infected." 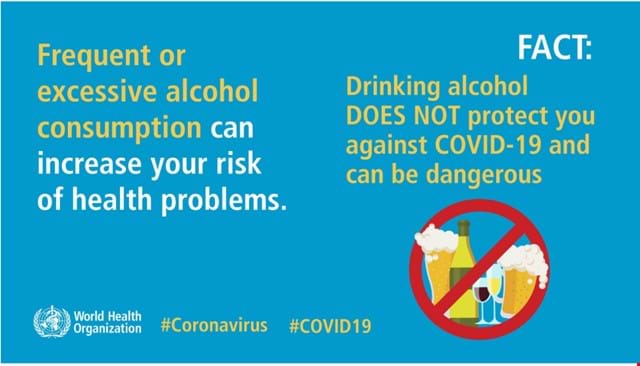 3. A cup of black tea does not cure coronavirus

Keeping hydrated is important for your health, but drinking black tea is not a cure or treatment for Covid-19 as has been claimed.

According to local Kenyan media reports, people there have been receiving phone calls advising them to drink tea to avoid the coronavirus - and that if they didn't they might die from the illness.

It's a myth that has been spread elsewhere and has no medical basis.

Scientists across the world are carrying out research into potential vaccines, but the expectation is that one won't be ready until at least the middle of next year.

4. No, you don't need to shave your beard to protect against the virus

An old graphic created by the US health authorities about facial hair and respirators has been used incorrectly to suggest men should shave off their beards to avoid catching the coronavirus.

The Nigerian Punch newspaper's headline said: "To be safe from coronavirus, shave your beard, CDC warns"

The US Centers for Disease Control (CDC) image shows dozens of examples of facial hair and which ones to avoid when wearing a respirator mask. Beard styles such as Side Whiskers and the Zappa are approved but the Garibaldi and French Fork can interfere with the valve and prevent the respirator working properly.

The graphic is genuine - but it was created in 2017 (well before the coronavirus outbreak) for workers who wear tight-fitting respirators. Contrary to what's been reported, the CDC has not published it recently and it does not recommend that people shave off their beards.

Similar headlines have appeared in other countries, generating thousands of shares. Australian news outlet 7News posted on Twitter: "How your beard may unknowingly increase your risk of coronavirus."

Current UK health advice is that while masks are useful for medical staff in hospitals, "there is very little evidence of widespread benefit for members of the public". 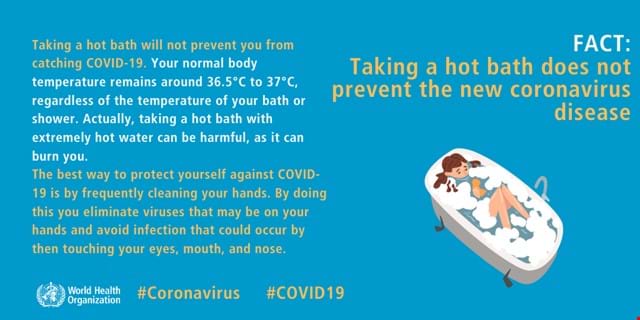 An evangelical preacher who claims he can cure the virus has also been the subject of disinformation.

Stories about David Kingleo Elijah, from the Glorious Mount of Possibility Church started spreading online after a video of him saying he would move to China to "destroy" the virus was uploaded on YouTube and shared on other platforms.

A few days later, reports appeared in blogs alleging that he had travelled to China but had been admitted to hospital after contracting the virus. The blogs refer to the pastor under a different name - Elija Emeka Chibuke.

The photo used to show him in hospital is actually a photo of Adeshina Adesanya, a Nigerian actor popularly known as Pastor Ajidara, who died in hospital in 2017.

6. Drinking pepper soup is not a cure.

In Nigeria, a preacher posted a video and a poster claiming that pepper soup is a cure for coronavirus. The claim was also shared on WhatsApp.

There is no cure or specific treatment for coronavirus and the claim gives few details about the medicinal properties of pepper soup - a traditional spicy Nigerian dish.

The WHO says the outbreak has caused an "infodemic" of false and misleading information.

In Cape Verde, the tiny Portuguese-speaking West African nation, a post spread on social media claiming that a Brazilian doctor had recommended fennel tea as a cure for coronavirus. It prompted a rush for the herb in local markets, reported AFP.

The Brazilian health ministry has warned people not to share an article suggesting fennel as a cure for coronavirus.

The World Health Organization says that thorough and regular hand-washing is crucial in the fight to avoid infection. 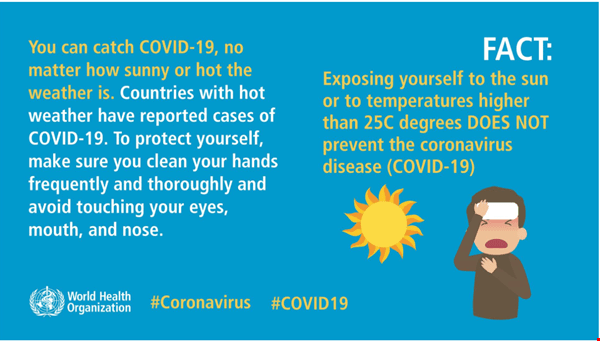 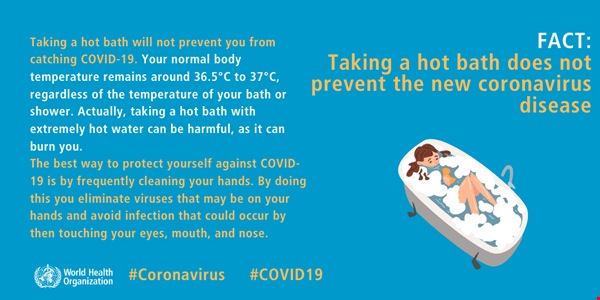