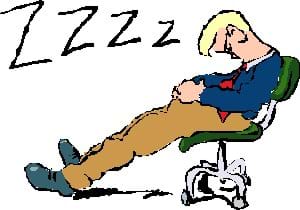 However, there is a controversy about the nature of this condition. There is no test to diagnose the condition . The diagnosis is made in people who have a certain set of symptoms ( which can vary in their type and severity). The term CFS is often used by doctors. This is because the main symptom is often fatigue and the condition is chronic (persistent). ME can affect anyone. The precise number of people affected is not known. It is estimated that ME affects about 1 in 300 people in the UK, possibly more. It is about twice as common in women than in men. The commonest age it develops is 13-15, but it can develop at and earlier age.

What are the symptoms of ME?

Fatigue The most common main symptom is persistent fatigue(tiredness). The fatigue is of new onset. It is often felt to be both physical and mental fatigue, and said to be "overwhelming" or to be "like no other type of fatigue"