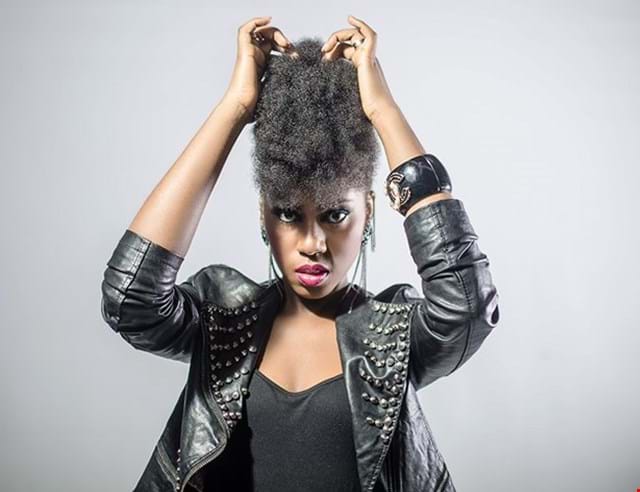 Dancehall artiste, MzVee has been nominated for the 2016 Black Entertainment Television (BET) Awards. MzVee, born Vera Hamenoo-Kpeda, received a nod in the Best International Act (Africa) category of the awards. This is her second nomination for the awards; she was nominated for the Best International Artist Viewers’ Choice Award in last year’s awards. She lost out to Eddy Kenzo of Uganda. The 'Natural Girl' hit singer will face stiff competition from some of Africa’s biggest acts for the award this year. Also nominated in that category are Wizkid (Nigeria), Yemi Alade (Nigeria), Diamond Platnumz (Tanzania), Serge Beynaud (Côte d’Ivoire­), AKA (South Africa), Black Coffee (South Africa) and Cassper Nyovest (South Africa). Shortly after the nominees were announced, MzVee tweeted: I can't say enough thank yous** for all the love and support!!! my fans are everything! Thank you!!!! @bet_intl”. The 4-day 2-16 BET Experience will kick off on June 23 and will climax with the awards night on June 26 at the Microsoft Theater in Los Angeles.