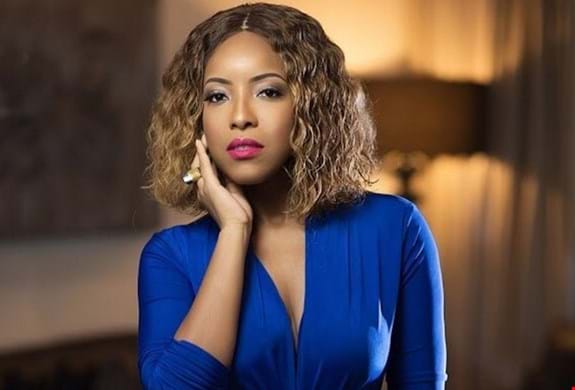 Ghanaian actress Joselyn Dumas has turned 38 having been born on this day in 1980. Dumas was an unknown quantity but has rapidly risen to the top of her career after featuring in Shirley Frimpong Manso produced and directed films including ‘A Sting in a Tale’, ‘Adams Apple’, ‘Silver Rain’, ‘A Northern Affair’, ‘Love or Something Like’ among others. As a media person, she first attracted eye balls as host of entertainment show ‘Rhythmz’ and then moved on to Viasat 1’s ‘The One Show’ from 2010-2014. She is currently the host for international TV talk show @ Home with Joselyn Dumas.
Dumas who has one child she adores has won various awards as an actress and serves as brand ambassador for a few brands.

Ghana's Most Beautiful 2019 launched in Kumasi 14